Adidas: This is me11

In China, the idea of its citizens freely expressing themselves is not something that is openly encouraged or promoted. In fact, you could be arrested for speaking your mind. So when adidas Originals wanted to launch a new brand campaign, they knew they had a major challenge. The brand's core essence is all about being individual and expressing your originality, which is the opposite of China's social beliefs. The campaign called #thisisme is an unprecedented platform that encourages local Chinese people to truly express who they are and to embrace what makes them unique, no matter what anyone says. 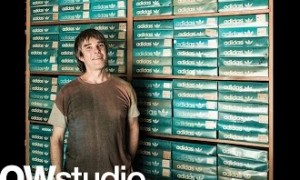 After a tip off about a store stacked with vintage adidas, a team leaves to Buenos Aires to find a treasure of vintage sneakers. The result of the trip is a great short documentary which will make sneakerfans go completely crazy. 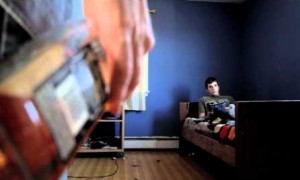 This is a commercial for Adidas written by Jason Colvin. It is called “Winning is Easy” and the story is about a boy who perseveres through physical abuse from an alcoholic father, growing up to be as aspiring Olympian in track and field. His