Air France: France is in the air11

Discover the French way of traveling with the new Air France worldwide commercial created by BETC, Paris. The spot—the carrier's first global ad since 2011—represents an expansion of its "France is in the air" initiative, launched last year amid much fanfare and generally praised for its creativity and flair.

On arrival, the campaign's vibe was playfully retro, evoking the past glories of transatlantic travel. 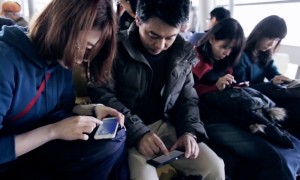 Air France launched a clever mobile based game that allows people waiting at the gate to compete for upgrades to first class. 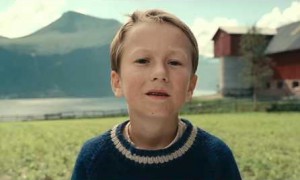