BBC: Walk On The Wild Side21

Walk on the Wild Side is a 2009 comedy sketch show shown on BBC One. It involves the overdubbing of voiceovers to natural history footage. Celebrity guest voices are also included in each episode, with the exception of the pilot episode. Funny previews were shown during regular commercial breaks to promote this new series back in 2009. 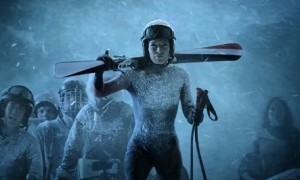 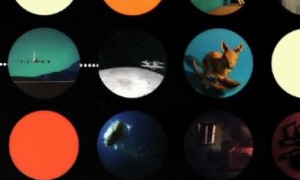 This is a really nice animation for ‘Knowledge’, a television show on BBC. They claim you forget 80% of everything you learn each day. Did you remember more than 20% of these random facts?