Every soccer nation has its own« Clasico » - whether its Real Madrid vs Barcelona, or ManchesterUnited vs Liverpool. In France, the most epic game is the one betweenOlympique de Marseille (OM) and Paris Saint Germain, this year on the 7th of February.

For over 20 years now, CANAL+ has exclusive rights on the live broadcast. To promote the broadcast of the cult game, CANAL+and its agency BETC created a campaign showing a die-hard dedicated OM-fan. However,his job makes it impossible for him to watch a single game. Until one day..

The ad will be broadcast online, and on French TV.It is followed by a social media competition where the winners will be those withthe best Clasico knowledge. 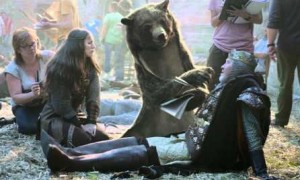 Canal+ has released “Bear”, a commercial demonstrating the subscriber television channel’s commitment to cinema. Paul Bearman, inspired by living room movies, gets involved in directing films. The more you watch Canal+ the more you love cinema. 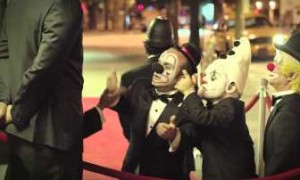 Discover the power of great series with Canal+. But why the hell are these clowns following this guy all day long? Find out after watching the commercial.