When Carlsberg asked Buenos Aires based Santo to show the consumer what a rollercoaster ride the Premier League every season is, the agency decided to literally do so. Using a real rollercoaster, fans, commentators, players, linesmen, stewards, referees, and even football wives. The result is quite epic. The advert was filmed near Amsterdam at Walibi Flevo, in the infamous Golitath and took 2 days, nearly 20 cameras, a helicopter, and crew of 120 people. 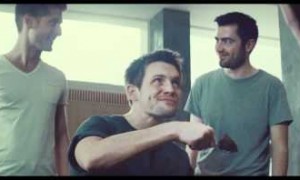 The new Carlsberg TV ad,’Crate Escape’, is a humorous take on the film ‘The Great Escape’, it is set in a remote health spa where some guys who would far rather be somewhere else, have been forced to join their partners on a luxury 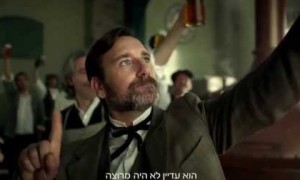 This is the story of the founder of Carlsberg, J. C. Jacobsen, who never compromised. This is particularly true when it comes to the ingredients found in Carlsberg Beer, so they say..