CBC: Ron James is a kid4

Maybe some of you know Ron James, a Canadian stand-up comedian now working for CBC. When the CBC gave Ron the go ahead to do his own series he wanted to develop an animated segment of the stories when he was a kid. For the series they used adult heads and children’s bodies, which is occasionally creepy (in a cool way). 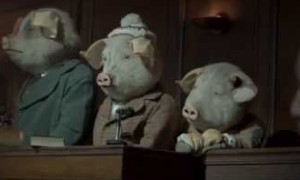 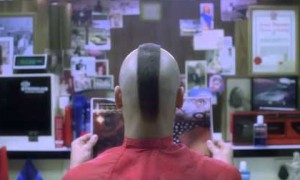