Centraal Beheer Achmea is a Dutch Insurance company. It was founded in 1909 in Amsterdam and moved to the city of Apeldoorn in the 70’s.

In 1984 the company decided to launch a campaign that should expand their brand awareness and create a positive association with the insurance company. They advertised with the words: “Even Apeldoorn bellen” meaning “Just call us, Apeldoorn”.

In the commercials people experience awkward/painful situations that are very humorous for the viewers. The commercials are mostly in Dutch (some in English) although very little Dutch is spoken; the situations are understandable without the knowledge of Dutch.

Watch all 54 commercials after the jump.


The following five commercials only apply to Dutch people either because it is spoken in Dutch or ara about typical Dutch habits.

If you understand Dutch or French you can also understand this commercial. 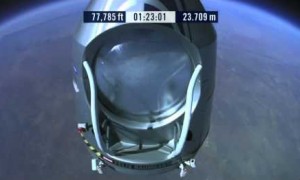 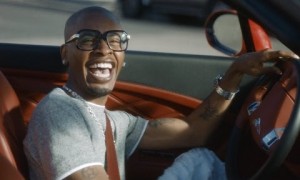