This ad dates back from 1981 where John Moschitta plays a fast-talking executive named Jim Spleen. The commercial was made for Federal Express, now known as Fedex. Considered to be the most award-winning commercial in the history of advertising. New York Magazine crowned it “The Most Memorable Advertisement Ever” Advertising Age ranked the ad number 11 among the top-100 advertising campaigns of the 20th century. 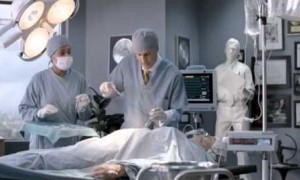 FedEx Ground is a shipping company which is a subsidiary of the FedEx corporation. The company does not only do urgent shipping and to make people aware of that, they made this funny commercial explaining that they are good in more than one thing. 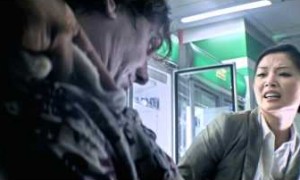 Fedex has a reputation in the world of advertising for their crazy commercials. With this new advert they are pushing the limit of craziness. Some people will find it entertaining while others will probably think it’s really lame. See for yourself.