GE, the American multinational conglomerate corporation, launched a new commercial in the United States. It features robots such as Data (Star Trek: The Next Generation), B-9 (Lost in Space), K.I.T.T. (Knight Rider), and Robby the Robot (Forbidden Planet) who gathered to get their first glimpse of the next generation of artificial intelligence, the “brilliant machines.” 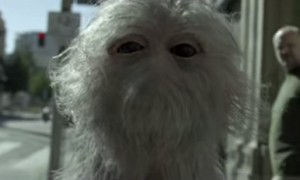 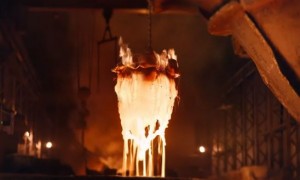 GE attempts to send a snowball to Hell – and bring it back safely.