85 Seconds" is the story of a couple that meets in their childhood, separate when teenagers and meet again when adults. Each one's life possibilities and the meeting are told in a minute and a half, only with a sound track, no dialogues. From beginning to end, a counter shows the seconds of the film. In the end, it accelerates until it reaches the total Getty Images videos, but in time: 63,103,983 seconds. The campaign concept signs the film: "63 million seconds of videos. Infinite possibilities. 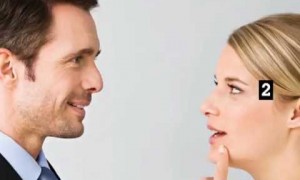 Getty Images: From love to bingo

Getty Images is an online archive of royalty free photo’s. To promote this stock photo resource a cool commercial was made which brings you in 873 images from love to bingo. Well, it shouldn’t have been a problem to find content to create this

Getty Images : From love to bingo
41 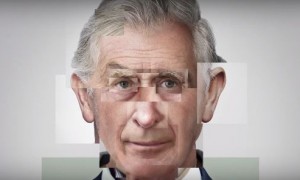