Hennessy: The Man Who Couldn't Slow Down8

In 2012, Hennessy introduced the world to the Wild Rabbit – a metaphor for one’s inner drive to succeed, through its immersive “Never Stop. Never Settle.” campaign featuring the inspiring success stories of boxer Manny Pacquiao, director Martin Scorsese and singer Erykah Badu. The campaign’s latest installment features “The Man Who Couldn’t Slow Down”, the story of 1920s speed-record chaser, Sir Malcolm Campbell. The film shows Campbell returning from one of his legendary speed runs, set to an emotional recording by Austrian psychiatrist Viktor Frankl. 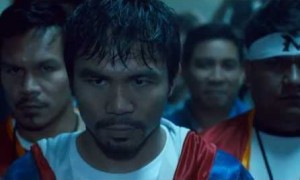 We are not sure why this is a commercial for for Cognac, it could just as easy be one for Nike or Adidas. But that doesn’t change the fact that this commercial is beautifully directed. 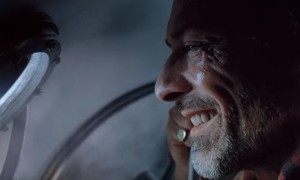