Nissan is preparing a reality show airing in the united States on the 20th of September. They want to test whether Gran Turismo gamers, re good enough for real track racing. To find out, Nissan has brought America’s fastest 16 out of nearly 54,000 Gran Turismo 5 gamers who participated in a National tournament and thrown them into a competition for a shot at becoming a motorsports professional. These 16 men, compete with each other to then become one of the Nissan race-team. 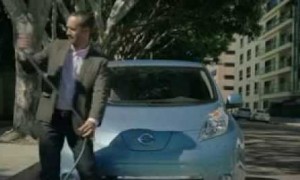 This is the second ad this week for the new Nissan LEAF. The LEAF is a car with zero emission, in this ad a world was created where all our daily appliances are gas powered. Imagine a gas powered alarm clock or hair dryer. 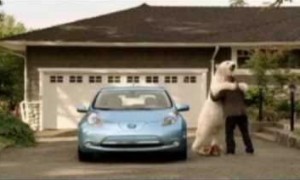 This spot for Nissan was released two months ago but we ran across it today. The new Nissan Leaf is a car with zero emission. This zero is illustrated in endless ways accompanied with a great copy.