PepsiCo today released details about its iconic Pepsi ad to air during Super Bowl XLVI, which will be broadcast on NBC. The new ad titled “King’s Court” features Melanie Amaro, the X Factor winner, singing for multi Grammy-winning music legend Sir Elton John who plays a “king of rock” in the commercial. 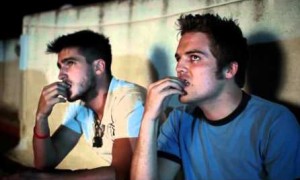 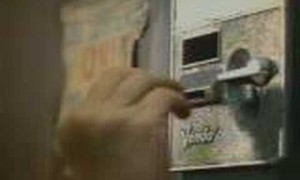 Coca-Cola and Pepsi are each others biggest competitors, trying to dominate the carbonated soft drink market. Both brands don’t mind subtle advertisements stating that their product is better than its rival’s one.