Red Cross: Man was made to stand upright4

The French Red Cross made a television campaign with the sentence “l’Homme est fait pour rester debout”, which means: Man was made to stand upright. This advertisement was launched for the 150th anniversary of the Battle of Solferino.

This battle had a long-term effect on the future of military actions. Henry Dunant witnessed the horrific suffering of the wounded soldiers hat were lef on the battlefield. He recorded his experiences in the memories A Memory of Solferino. This resulted in the establishment of the International Red Cross en the Geneva Conventions. 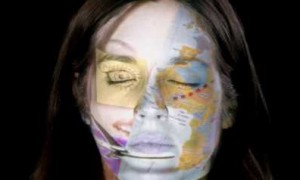 Amsterdam directors Andre Maat & Henk Loorbach created this film together with Berlin agency Heimat for the Red Cross to ask people to “give life and donate blood”. 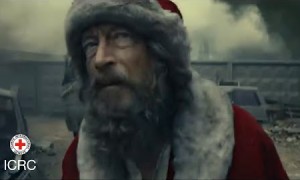 Even Santa can't deliver this gift.