From the Old French linge, meaning “linen,” the term “lingerie” was originally introduced into the English language as a euphemism for scandalous underclothing. Lingerie has a rich and elaborate history: From the laced corset “wasp waists” and “false buttocks” to the uplifted busts of the early 1990 supermodels, you can all see it on Creative Criminals! 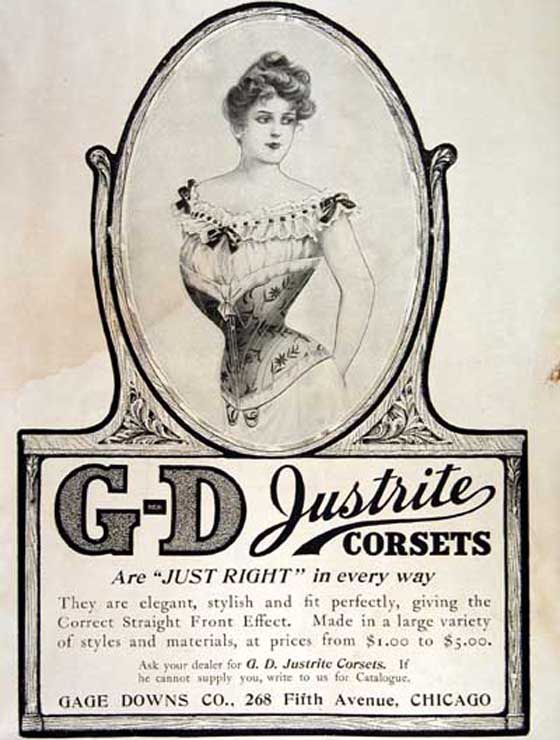 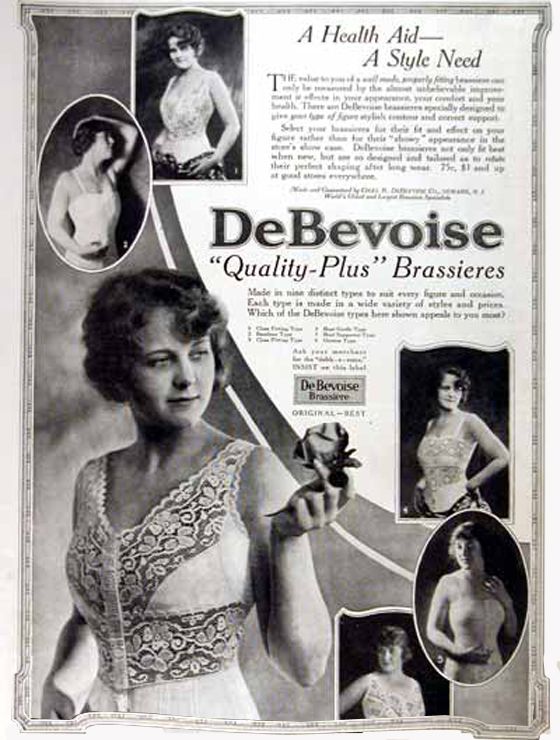 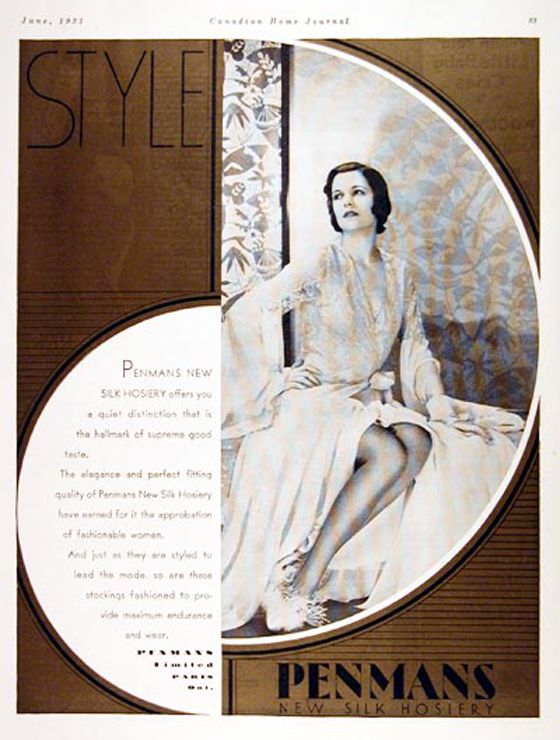 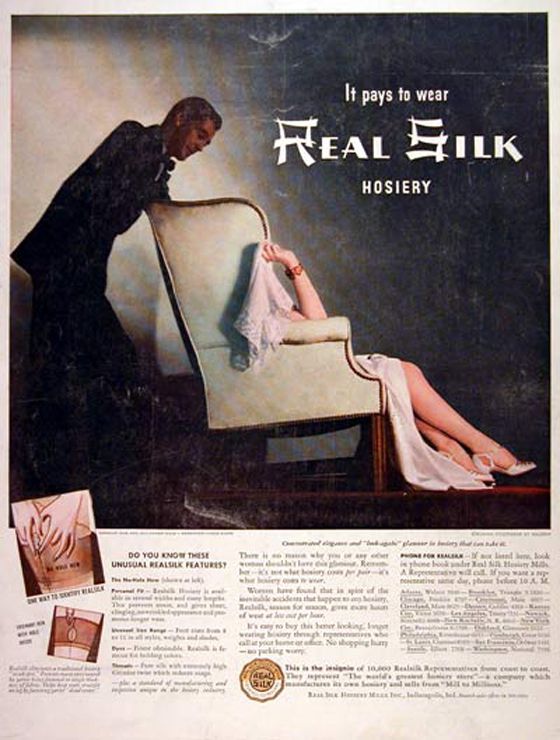 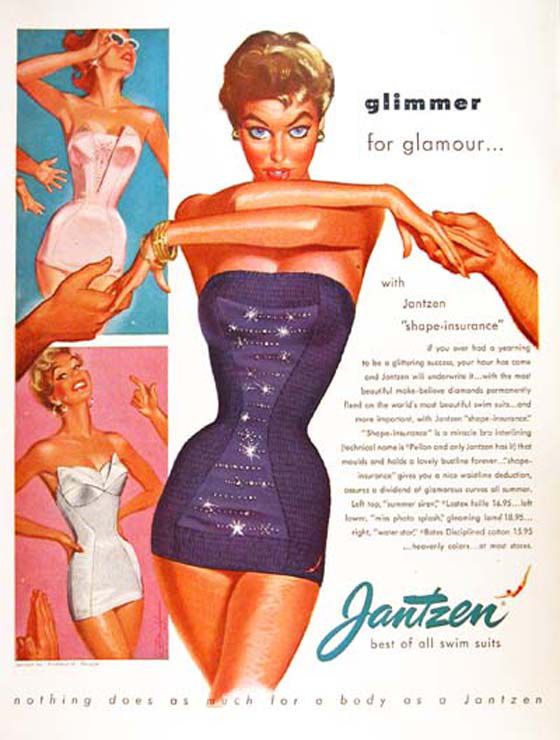 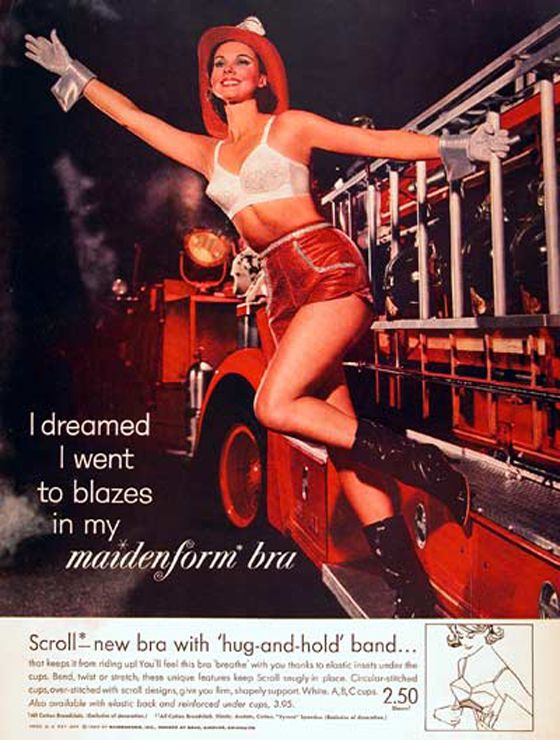 In the early 30’s, they also began with TV commercials. The first video is one for Baumhueter, a German brand that was very popular in the United States.
After the jump you can see another amusing German spot for Felina (1950), where as a viewer you can see through the clothes of pretty ladies..
In the last video they show the newest swimsuits in the 50’s. 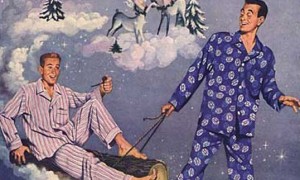 Once upon a time homosexuality was a taboo. Many said that if you were gay, you were mentally ill. Some people even treated gays like they were psychopaths or pedofiles. Nowadays it isn’t that bad anymore but still there are men or women finding i