Vintage Tuesday: On the Air5

Everybody has the similar dream: To be able to fly.
Many attempts have been made since the beginning of humanity. In 400 BC, Archytas, an Ancient Greek philosopher, mathematician & astronomer, was reputed to have designed and built the first artificial, self-propelled flying device, a bird-shaped model propelled by a jet of what was probably steam, said to have actually flown some 200 meters.


But we all know where it really began. The Wright Brothers made their first successful test flights on 17 December 1903. This flight is recognized by the Fédération Aéronautique Internationale (FAI), as “the first sustained and controlled heavier-than-air powered flight”. By 1905, the Wright Flyer III was capable of fully controllable, stable flight for substantial periods.


And if an invention is successful, it doesn’t take long or it becomes a consumer good. The first commercial flights took place between the United States and Canada in 1919.
For this weeks Vintage Tuesday we’ll show you the evolution of Airline-advertising!

The first print ad is for Zenith, an air plane constructor and dates from 1925, a couple of years after the first World War. Because of the economical damage to a lot of countries, it took the first airlines some years before to organize commercial flights.

The second was made in the thirties by Ford Motor Company, who wanted to conquer a place in this niche. They took a shot at building air planes because of their flourishing business but it wasn’t a great success..

And to honour my country, I’ve added one of SABENA.
SABENA was the national airline of Belgium from 1923 to 2001, which was based at Brussels National Airport. After its bankruptcy in 2001 due to 9/11, the newly-formed SN Brussels Airlines took over parts of SABENA’s assets in February 2002, which then became Brussels Airlines. 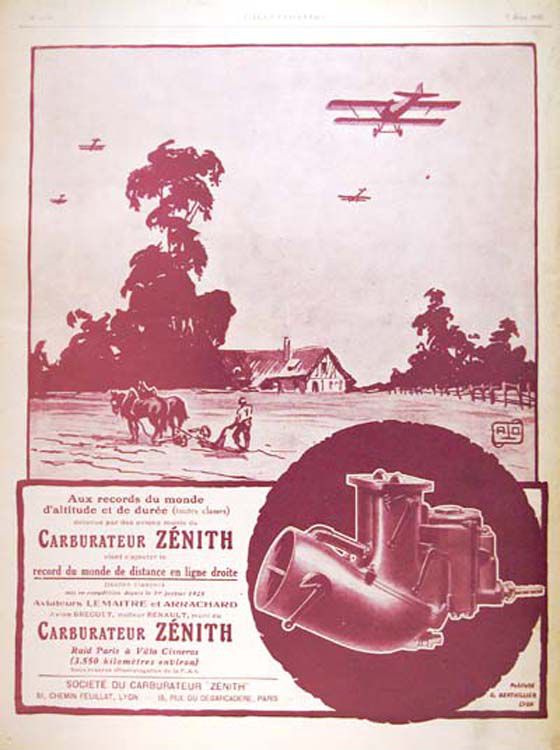 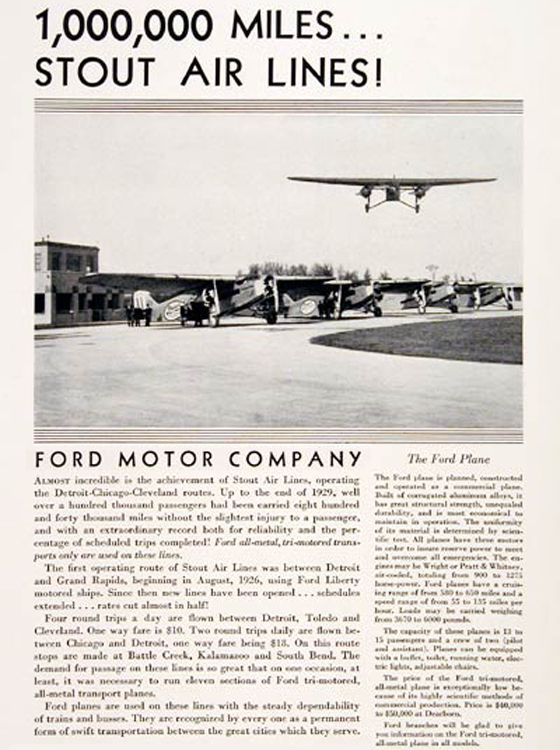 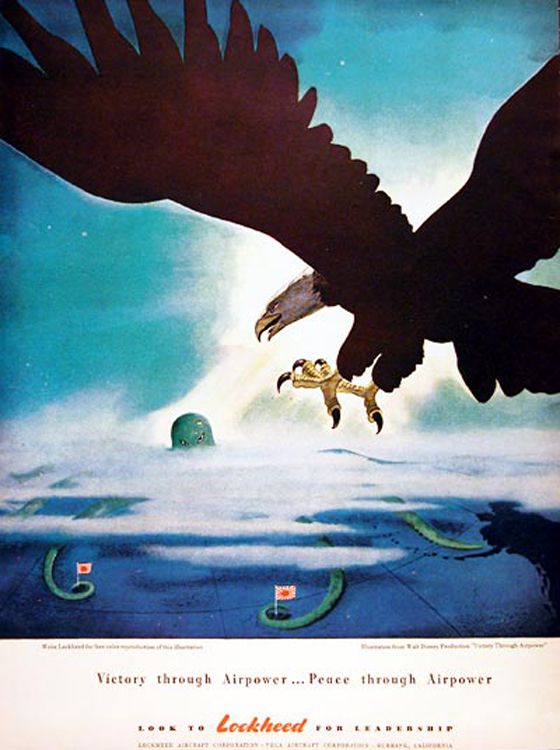 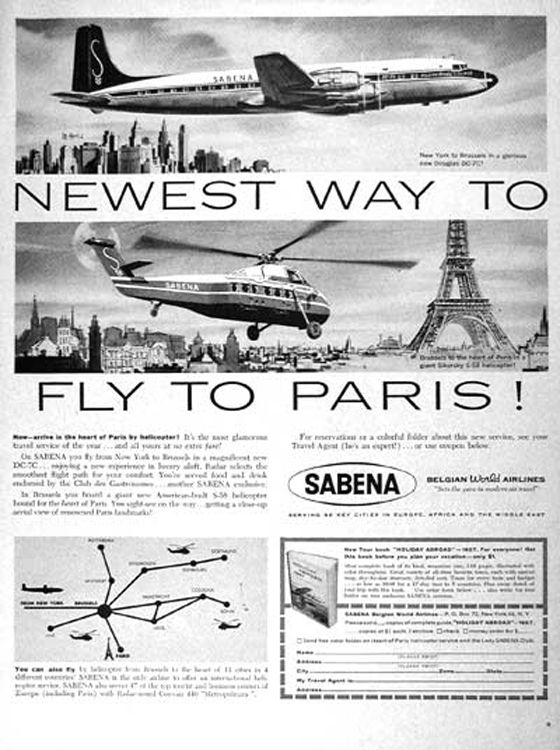 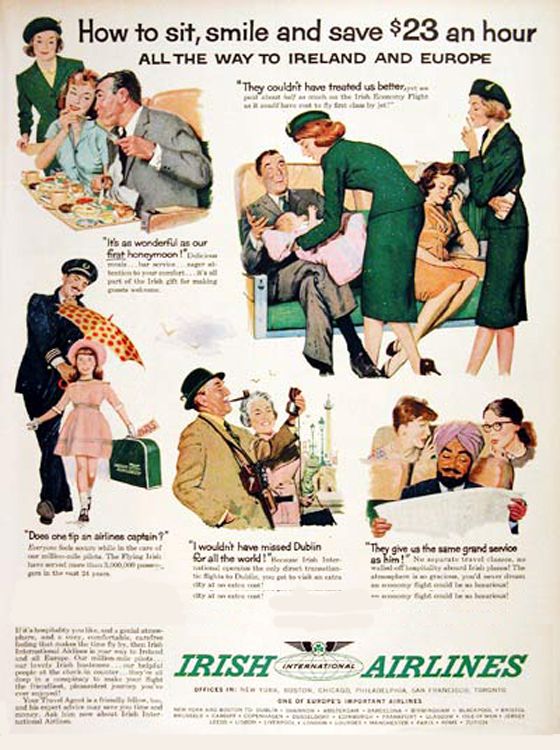 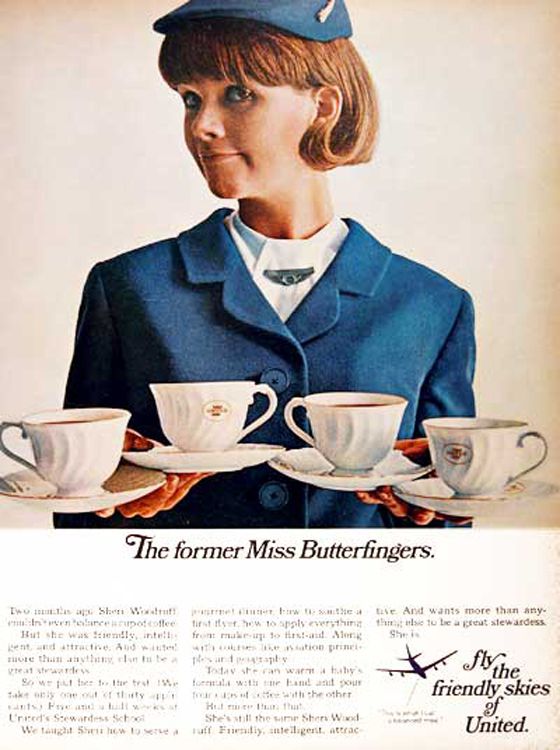 Airline commercials especially began in the sixties.
The first video is for the Jet National Airlines and shows a bunch of people partying in Miami.
Braniff Airlines shocked a lot of people with the second spot where a stewardess undressed herself in front of the camera. Not completely naked, but still a bit over the top back then.
And for the real aviator die-hards, the last movie is a sort of animation episode for children where they learn how air planes fly. Handy if you’re afraid to fly.. 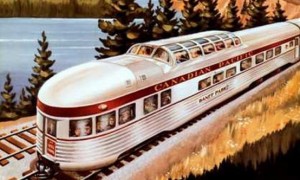 For this weeks’ Vintage Tuesday we’ve selected 6 vintage ads promoting different ways of transportation. Bicycle – Boat – Train – Bike – Car – Airplane. You can clearly see not only the way of transport changing, but also the way of promoting it..