FCB Warsaw and AXA, one of Europe’s leading insurance firms, created “Smartbell” to help make the roads less dangerous for cyclists. Every day, in cities around the world, cyclists are struck by cars because they are not seen or heard. The Smartbell equips cyclists with their first-ever “bike insurance,” a bell that transmits a signal through car radios to alert drivers about approaching bicycles, allowing both cyclists and vehicles to safely share the road. 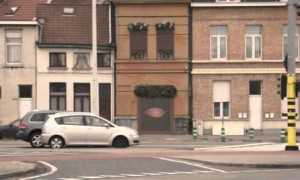 What can you do when a house is so sad it starts weeping and even literally crying? A facelift. Axa, a Belgian bank painted a sad house in the middle of Antwerp. The idea got a lot of free PR and after a couple of days people noticed that the house smiled 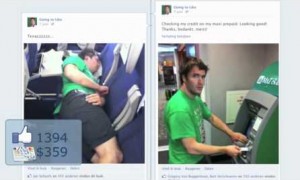