A large billboard of Weaterproof featuring American president Barack Obama was removed after the White House complained in a letter about the use of the president’s image. The name and pictures of the president are not allowed to be used for commercial purposes.

Weaterproof Garment Company advertised with the tagline “ A leader in Style”. Obama wears a coat of the brand in the picture.

The picture was taken by AP photographer Charles Dharapak during the visit of the president to China. The clothing company bought the picture from the news agency and used it in the advertisement. 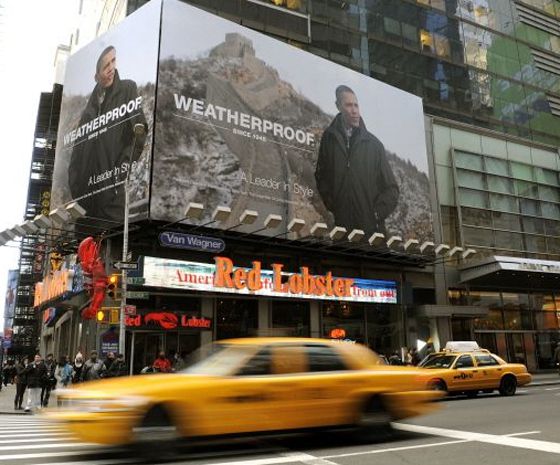 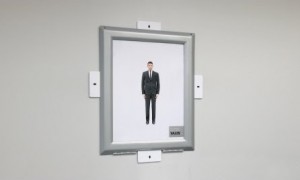 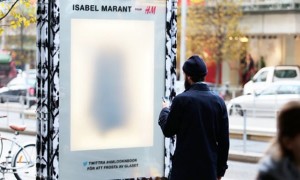