We proudly present you a new Creative Criminal design. Starting today we will publish a new character each month.

Ernst, a castor fiber (European beaver) was born in Schwarzwald, a wooded mountain range in Baden-Württemberg, southwestern Germany. Due to the overpopulation of beavers in the Black Forest, Ernst and some of his friends travelled to Poland, said to be the Valhalla for beavers. He was only eight years old back then, yet he was clever and independent. On his trip he found an American bomb from World War II near Dresden. Together with his friends he detonated the bomb and fascinated by the force in such a small object, the only thing he wanted to do is blow things up.
After his studies in mechanical engineering and a PhD in chemistry he became a bomb disposal officer. But Ernst missed the adventure aspect in this job and became head of demolition works for a company that was specialized in bringing down large buildings.

One day the team needed an expert in explosives and through a connection in Russia Kauã and Ernst got in touch. Because of Ernst the mission succeeded sooner as expected and to thank him, Rönguðr provided him Cuban victory cigars. Since that day Ernst got hooked on these cigars and became an official member of the team. 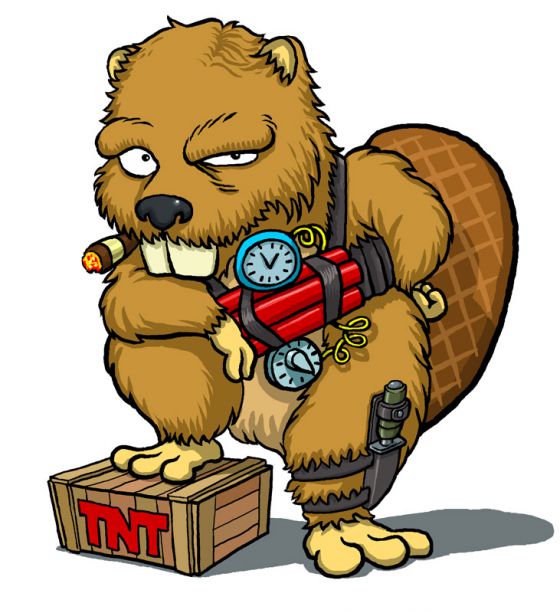