Basics 029, the menswear brand, was launching their own brand of fashion briefs. And for this, they wanted to create a stand out packaging that was different from the mundane packs that innerwear usually come in, and one that broke the usual pattern in the retail industry.

Briefs play a significant part in a man's attire, as it covers one of the most vital and delicate organs on his body. And yet, the importance of good underwear is universally ignored. To highlight this fact, they went for a quirky analogy comparing the male anatomy to something that is equally fragile: eggs. They created a packaging that gave the men something more than the conventional square boxes usually seen in their category.

The design proved to be a real winner. The arrival of a new product in a clutter-breaking package was met with real excitement at the stores, and the humour became an instant hit with the men it was aimed at. 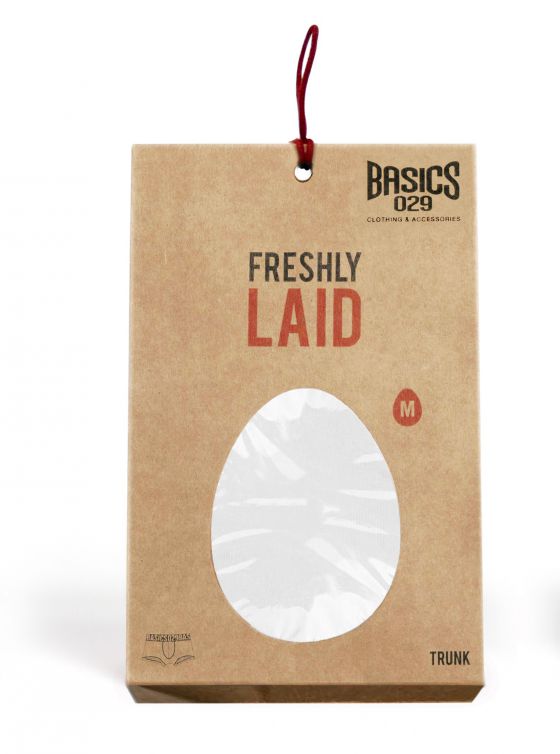 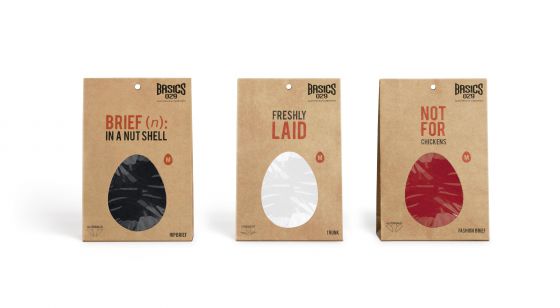 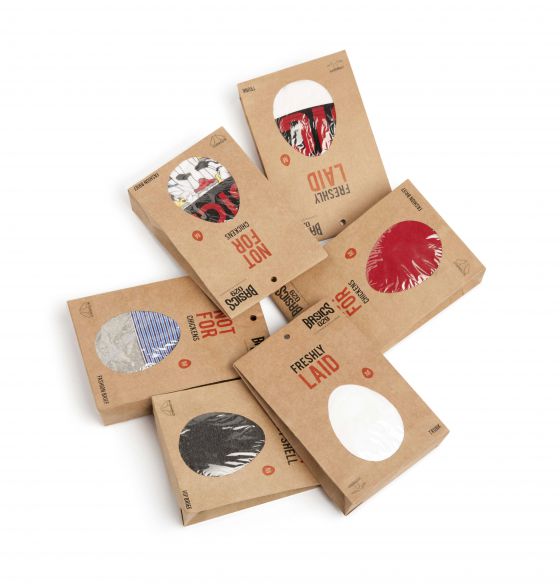 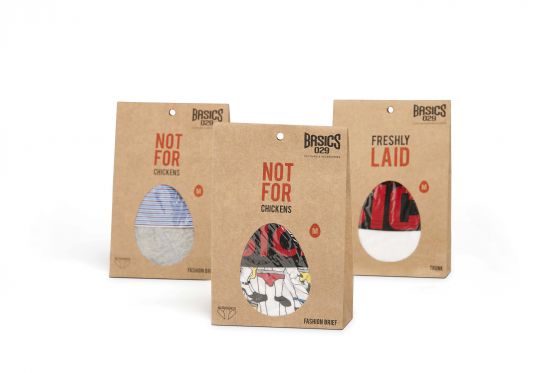 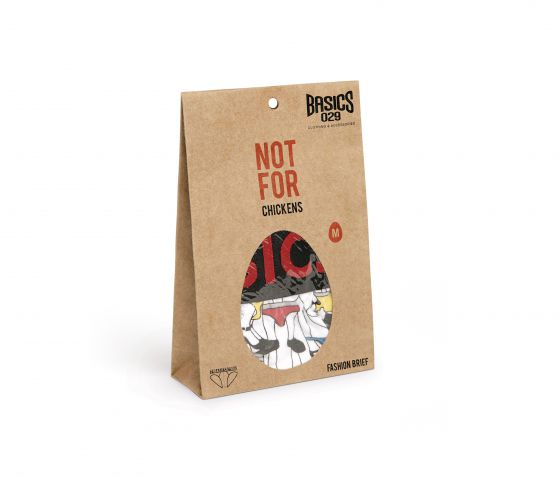 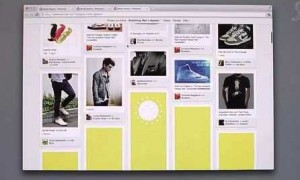 Uniqlo wanted to increase awareness of their new Dry Mesh T-Shirts, part of the new Uniqlo Innovation Project (UIP). Firstborn, the agency, had to do something big for the Japanese clothing brand to stand out from the chaos of online fashion and social me 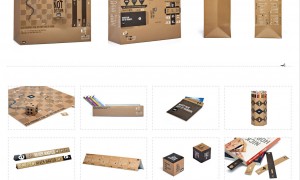 Lee wanted to spread their eco-friendly image amongst its customers. Just using a recycled bag just doesn’t do the trick anymore, so they took it a step further. The ‘Never Wasted’ shopping bag can be reused in many different ways. You can turn the bag in