In four years LizaAlert charity found tens of missing children. The reasons why they go missing vary – they run away, get lost or get in an accident or fall victims to a felony. Whatever the reason the key role in saving a child is of time passed from the moment the child went missing till the start of the search.

But since Soviet time people in Russia believe that you can only report a missing person after 3 days, which is totally untrue and actually though the first forty eight hours are the most important for the search and safe return.

Twiga decided to demonstrate what happens when we are not able to act immediately. An hourglass shaped installation with a little girl inside appeared in the centre of Moscow saying «To delay means to kill!». Day by day earth poured over the girl’s head slowly burying her. Within 3 days the girl was buried at least 50% emphasizing the sadness because we were only able to start to act when the chances of helping were already less than 50%. 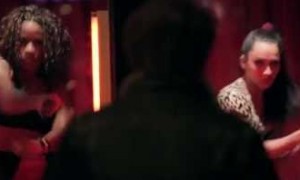 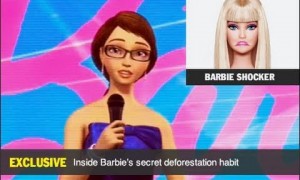