Be warned before you watch this spot, it’s extremely shocking! Peta uses footage of baby seals being clubbed to death; the soundtrack of the spot is Canada’s national anthem “O Canada”. Apparently the Canadian government still sponsors the annual seal slaughter. It’s a bit drastic to ‘attack’ a complete country for this brutal tradition, but sometimes it’s necessary to be extreme in your message to get it transferred. Peta aired the “Explore elsewhere” ad on Google and several travelling blogs. 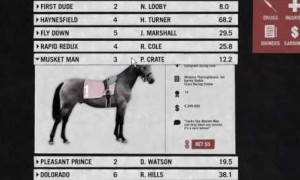 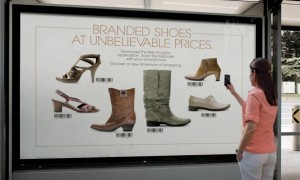