We are used to seeing NASA images of Earth, showing the biggest clusters life. But it is not the whole story. There are over 260 million people living in the rainforest and up to 80 percent of all the world's animal -and plant species is found there. Together with The Rainforest Foundation, POL, an agency in Oslo (Norway) went to the Amazon to document life there in terms of sound. They made continuous night-time recordings in order to secure diversity. The recordings they did were in many ways overwhelming, and is a new way to illuminate and show the life in the rainforest.

It was put out sound showers around Norway where one could hear the sound recordings from the rainforest. The past 60 years, humans have managed to silence half of the World's Rainforests. The project was created as a part of the annual and largest fundraiser-happening in Norway. Sunday, 18 October the Norwegian people collected 180 million NKR for the cause. 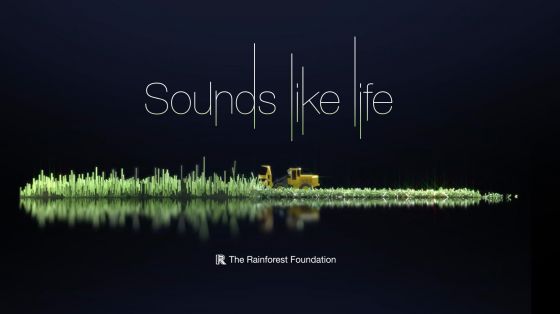 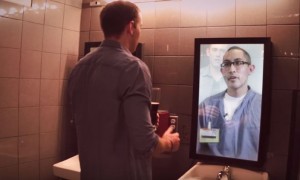 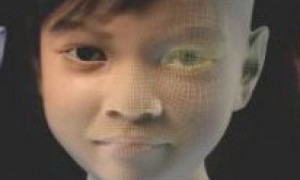 In early 2013, Lemz offered to help Terre des Hommes Netherlands when they first learned about a new form of child exploitation that is spreading like an epidemic. Men from rich countries pay children in poor countries to perform sexual acts in front of w