Stockholm County Aids Prevention: Where will 100.000 condoms end up?9

Even though young people know that condoms are generally a good idea; they aren’t that good at using them. The target group 20-30 has become more careless and HIV and other diseases are growing in numbers. The problem, as studies suggest, has to do with the attitude. Young people see condoms as an embarrassing break.

With this campaign the Stockholm County Aids Prevention Program tried to target the group between 20 – 30 to have safe sex and making condoms a natural part of the fun. 100.000 condoms were handed out in Stockholm and on each condom was a unique number printed. At the website kondom08.nu people could upload their own stories about what happened to their specific number. 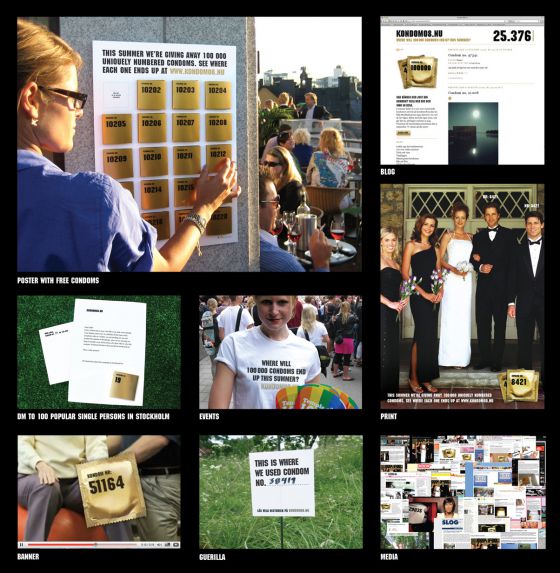 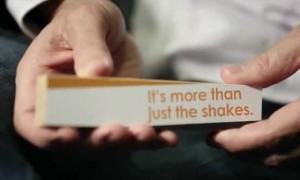