The 10:10 campaign aimed to convince Britain to cut its carbon emissions by 10% in 2010. Now 3,000 businesses and 80,000 individuals have signed up, and there’s still half a year left to go.. To speed things a bit up, 10:10 came up with this campaign.. The campaign features celebrities like Gillian Anderson, Peter Crouch, Ledley King and David Ginola and is been directed by Richard Curtis and Franny Armstrong.
Update: This campaign is been found to be too ’shocking’ to broadcast on the British TV. 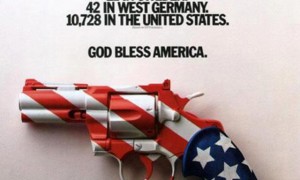 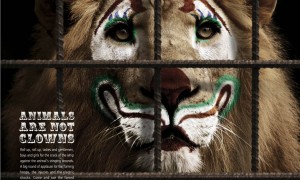 LDPA: Animals are not clowns

This is a combined campaign from two Portuguese animal rights organisations: Acção Animal and Liga Portuguesa dos Direitos do Animal (LDPA). They want to raise awareness of the plight of circus animals by painting sad clown faces on the animals.

LDPA : Animals are not clowns
51