Alzheimer The Netherlands: The Alzheimer's Event5

The Dutch Alzheimer’s Foundation wants to mobilize more and younger people in the fight against dementia, people for whom the disease is more remote. To do so a Facebook campaign was created that used friend’s photos to allow people to experience what it’s like to have Alzheimer’s disease. During the campaign, people were tagged in photos of events that never took place. A photo would appear on their timeline, in which they could see themselves at an event that they knew they had never attended. This personal confusing experience brought the problem very closeby. 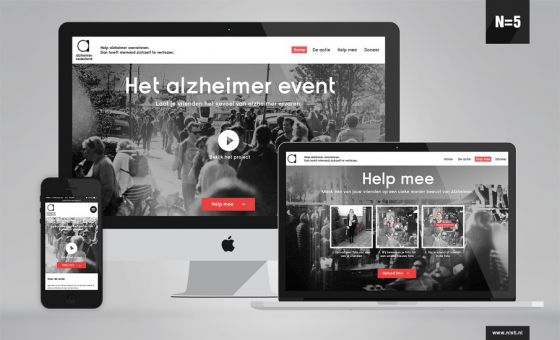 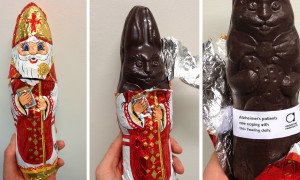 Great campaign for Alzheimer awareness. “Alzheimer’s patients are coping with this feeling daily.” 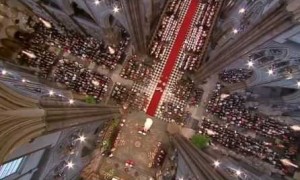 Every end of the year Google looks back on the year with their Zeitgeist: Year In Review video. This year the Dutch Alzheimer’s Foundation created their own version of Zeitgeist 2014 that shows the effects of Alzheimer’s disease.