The German website vergissaidsnicht.de has done something really original. How do you alert people for aids nowadays? The only way to be convincing is by shocking your crowd. The way they’ve done this is pretty unique, but really risky.

What they’ve done: they created groups on several social networking sites, these groups supported the concept of having intercourse without a condom. Within several weeks these groups had more than 9000 members. But then on the 1st of December (world AIDS day) they changed the names of all these groups. Now the titles of the groups were saying their members are HIV-positive.

This is an aggressive technique, and it has pissed off a lot of people, but according to the website they also had really nice response. And the donations increased by 20%. But they have to ask themselves the question if it’s worth to offend people, or even falsely spreading the word of individuals having AIDS, just to gather more budget? 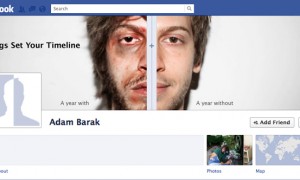 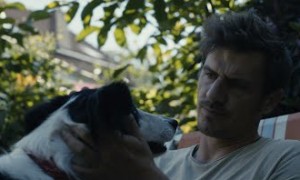 Aiming to combat abandonment, it depicts the harsh reality of what can happen after an animal has been abandoned.