Speeding is one of the main causes of traffic accidents. Every year in Russia, around 200 thousand people are injured or killed.The Intouch Insurance company, which stands for responsible driving, wanted to convey the dreadful consequences of speeding to drivers.

Some of the most viewed videos on the Internet among Russian users are crash videos captured on dash cams, which are popular across our country. They decided to use the format of such videos as a channel of communication.

By clicking on it, the user would expect to see the accident mentioned, but the video would not meet his expectations. In the video, one car is overtakes another that was maintaining the allowed speed. Nothing more.

Because our drivers are all impatient, they want to find the mentioned car crash quickly. As soon as the user drags the timeline forward to find the crash, in the preview window he sees the alternative sequence, in which the car veers off into the oncoming lane, where a head on collision with a truck occurs. Then the user sees our message 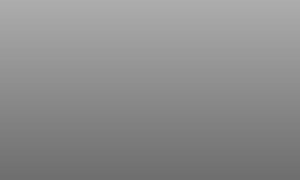 Intouch is an insurance company based in Russia. They wanted to show how unpredictable car accidents are, and that it’s better to have a good insurance. To do so, they launched “ car versus piano ” a concept where people had to guess, wh 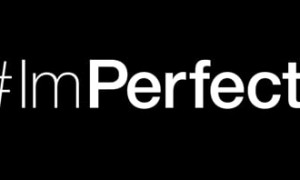