Imagine if Facebook had existed 100 years ago during World War I. Imagine living the War through the words, the images, the emotions of Leon Vivien, a French soldier sent to the front to fight for his country, to fight for his life. Leon’s page featured eight months worth of content, and has been updated daily, telling the story live, for the past two months, using the images and the resources from the Museum of the Great War archive. 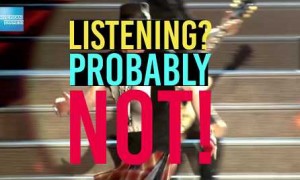 Most people don't watch Facebook-videos with the sound on, for those who did, they got a little surprise 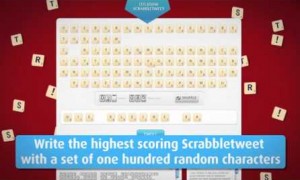 Scrabble launched a new game called scrabble trickster and to promote it they came up with this nifty Twitter campaign.