DMD: The Most Powerful Arm Ever Invented10

The world’s first petition-signing bionic arm, known as The Most Powerful Arm Ever Invented, has launched in aid of Duchenne muscular dystrophy (DMD). It was created to physically sign a petition on behalf of children with DMD who have lost the ability to write. The petition asks the Australian Government to match the monies raised and bring trials to Australia. The campaign is the result of collaborations between production and technology company, Finch; creative agency Havas Worldwide Australia working in conjunction with its PR arm, Red Agency; and digital agency, Reactive. 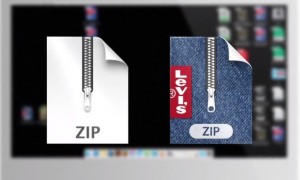 Oxfam invented an incredible application that donates your computer icons to brands in return for money. 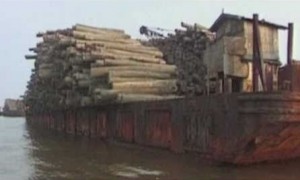 WWF: Save as .wwf

A new file format was created for WWF. The new format .wwf cannot be printed out. It’s a simple way to avoid unnecessary printing. You can download the free software at saveaswwf.com .