Armory and guns, they cause more misery than joy. If there is one wish that a lot of people would have in common, than it would be next to ‘world peace’, ‘burn ALL the guns’. And we can’t blame them..
Why do we actually need guns? Because others have them? Lame excuse! Yet there are a lot of proponents for guns. No, not the scum and criminals, but the hobby-shooters…

For them taking off their guns would be like playing football without a ball. It’s kind of hard to shoot an animal with a catapult isn’t it?
For this weeks’ Vintage Tuesday we’ve selected some armory/gun ads. Revolvers, shotguns and snipers..
Check it out! 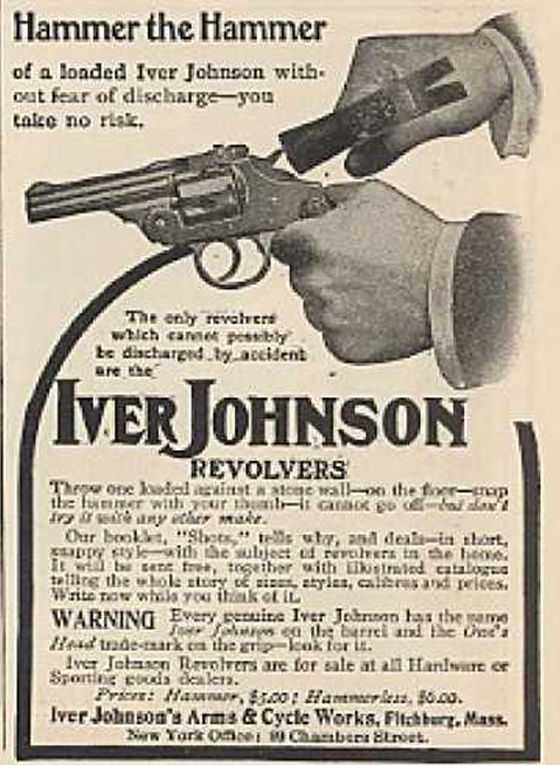 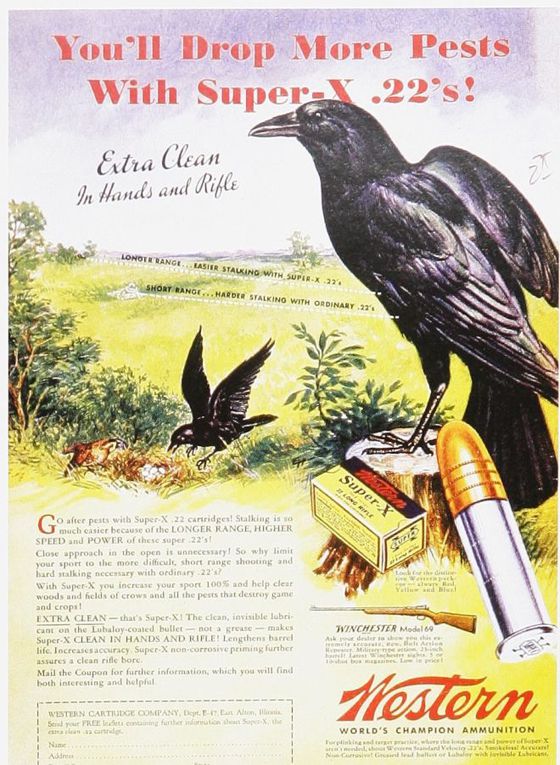 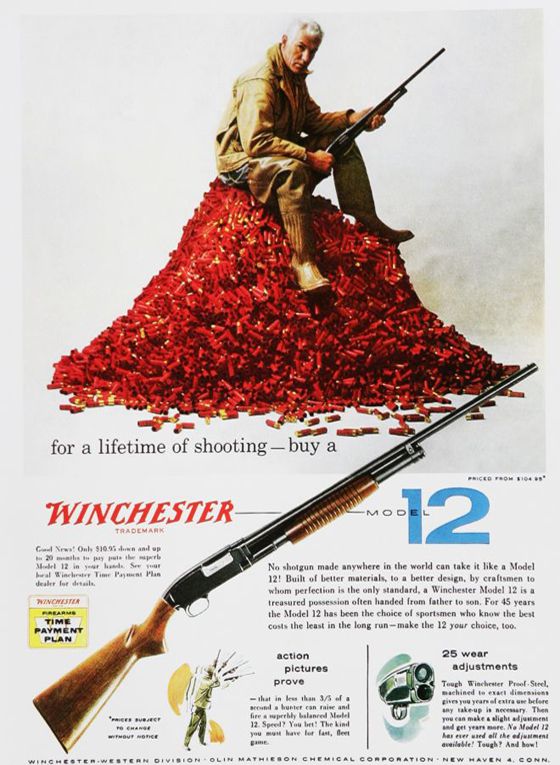 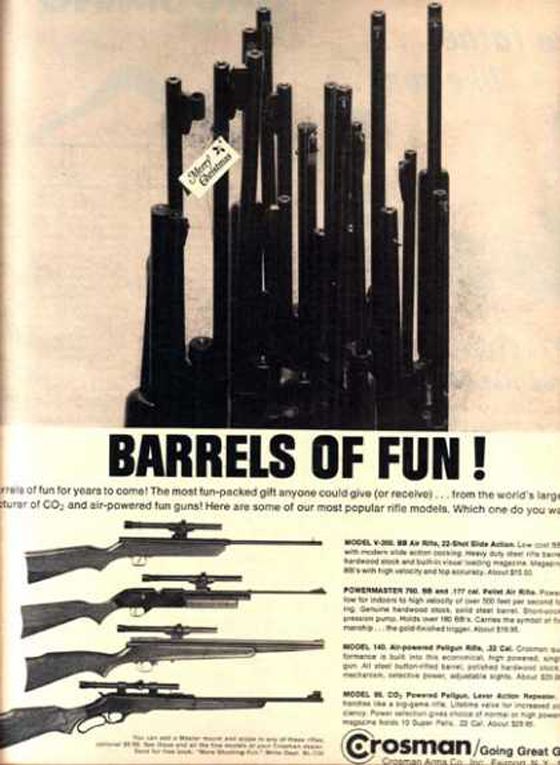 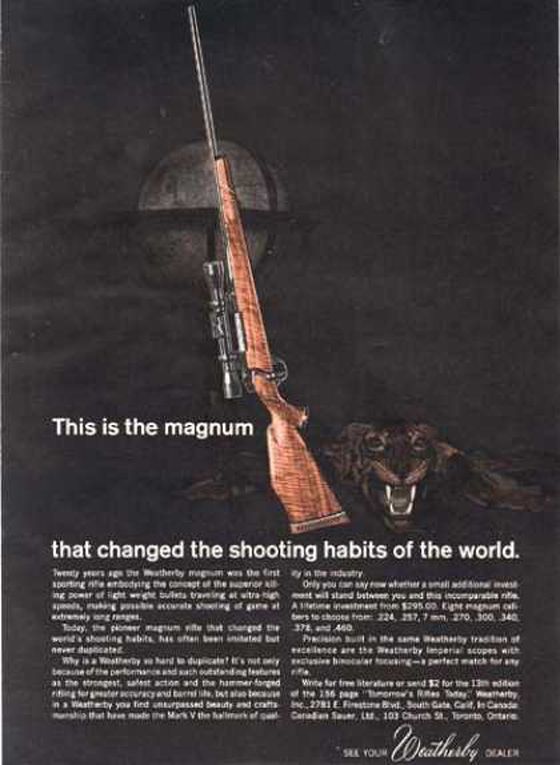 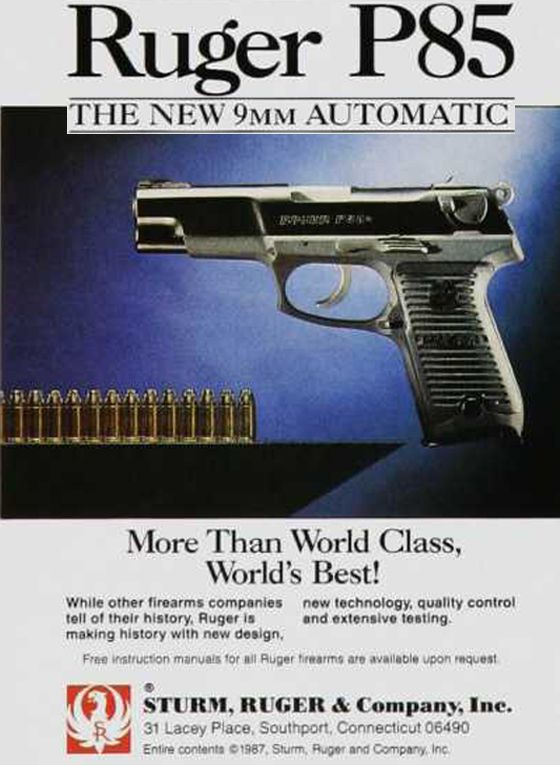