A good and refreshing beer…

For this week’s “Vintage Tuesday”, I’m going to show you some of the million print and video ads made for the sweetest liquid in the world.

The first video commercial is made for Hamms, an American brewery in Saint Paul, Minnesota. Hamms was well know for its advertising jingle and for its mascot, the Hamm’s Beer bear. In the late 40’s they booked a huge success, thanks to the two most funny individuals in televisions history: Laurel and Hardy.

Here are some of the coolest beer prints of the world. The first one dates from 1897, showing George Washington during the inauguration. “If you are a brain worker, a woman with household wories and cares, or if you need physical strenth to fight the battles of life, act at once.. and ask for a Pabst”

The other ones are print ads for Anheuser Bush, Evans, Schiltz and Budweiser. As I didn’t want to disappoint my Dutch colleague I even putted one of Heineken in it.. 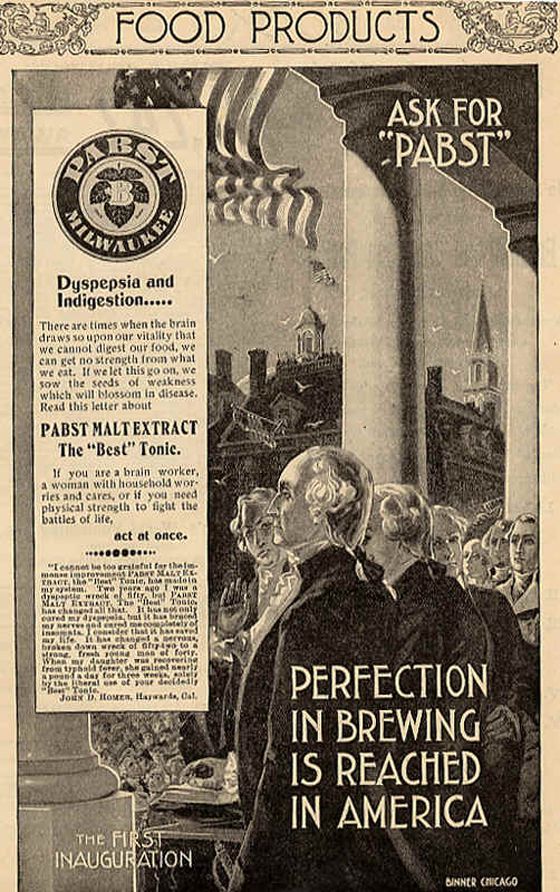 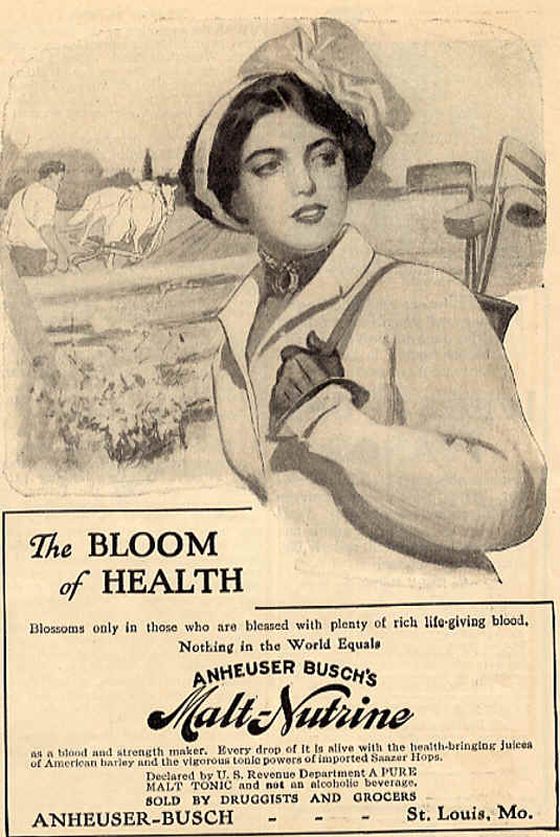 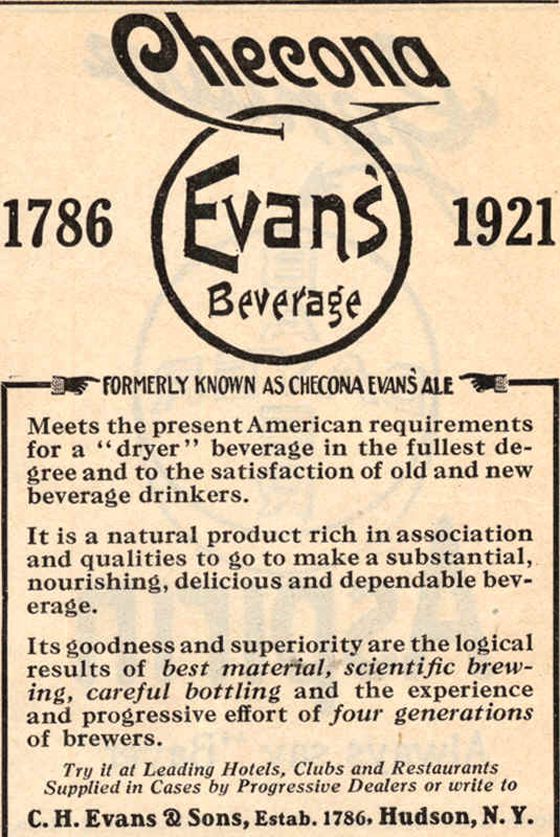 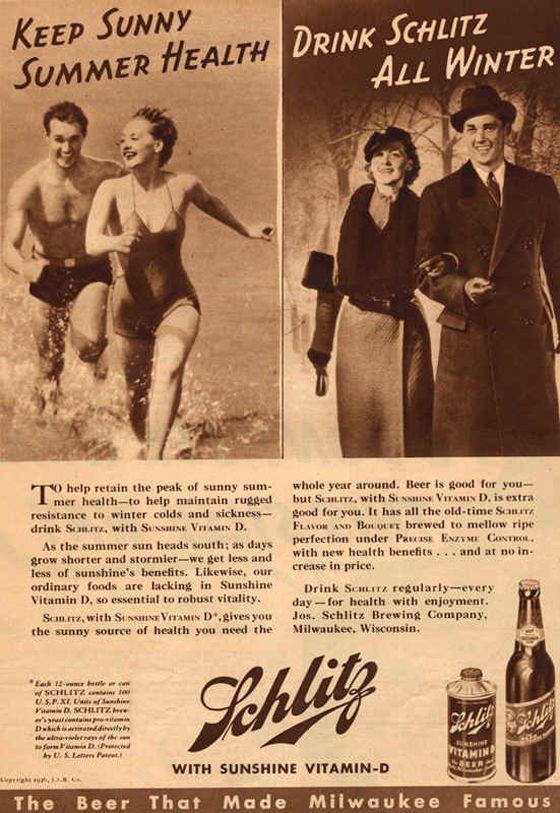 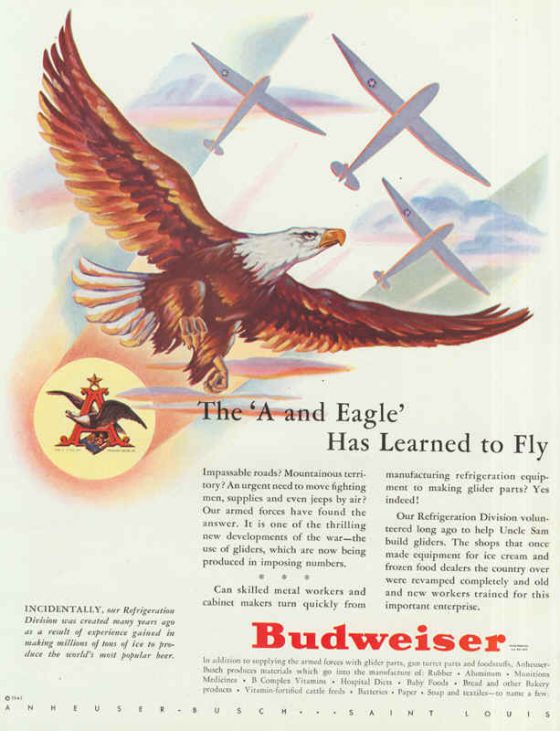 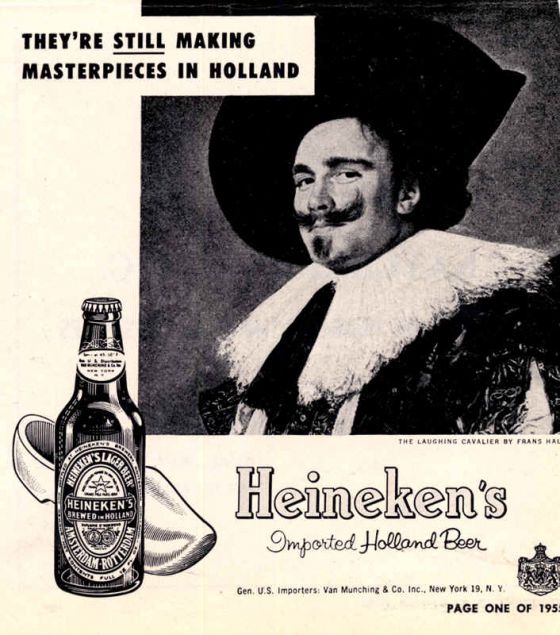 After the jump you can see some other vintage beer commercials. The first one is for Simon Pure Beer representing Buster Keaton (an American comic actor and film-maker, best known for his silent films). Black Label Beer shows its jingle and in the last one we see one of the first African American Tv commercials ever made.. 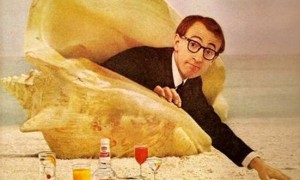 Vintage Tuesday already posted the vintage edition of beervertising, a post with many ads starting from 1897! But we found other great ads from the big brother of beer.. Stronger and deadlier.. spirits!