Marketing is a very broad instrument to promote certain things. It doesn’t always has to be a consumer good or a service, but even cities can be promotable.
It’s called “City Marketing”.

City marketing is the strategic promotion of a city, or a district within it, with the aim of encouraging certain activities to take place there. Many times it is used to attract inward migration of residents, for business relocation and of course to encourage tourism. This kind of marketing is often used to attract international sporting events, such as the Olympic Games.

Because of City Marketing, competition increases between cities at the regional, national and international level. The development of cities as a marketable product has led to competition between them for inward investment and government funding. Globalisation wouldn’t be the same without.

I’ve selected 6 print ads from countries and cities all over the world.
The first one dates from 1924 and promotes Miami’s beach, in the winter!
Europe also started early with promoting their countries in the USA. Spain published the second print ad in 1931. The third one is from Bermuda, the British overseas territory in the North Atlantic Ocean and dates from 1947.

South Africa couldn’t miss in this article because it has so much to offer as a country. But the print ad of 1957 is an awkward one. It looks like a baby-cannibal cooking. I’m not so sure whether it was a huge succes back then.
The last two are respectively from United Kingdom showing the Big Ben in the background, and from Canada. 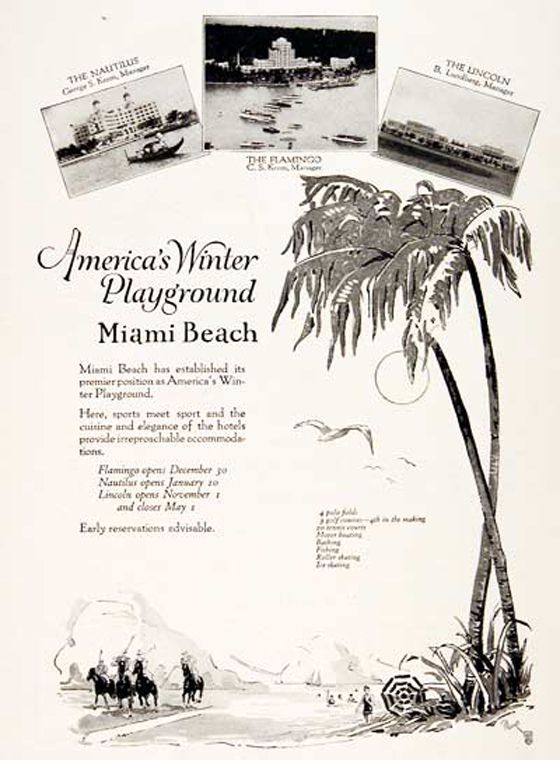 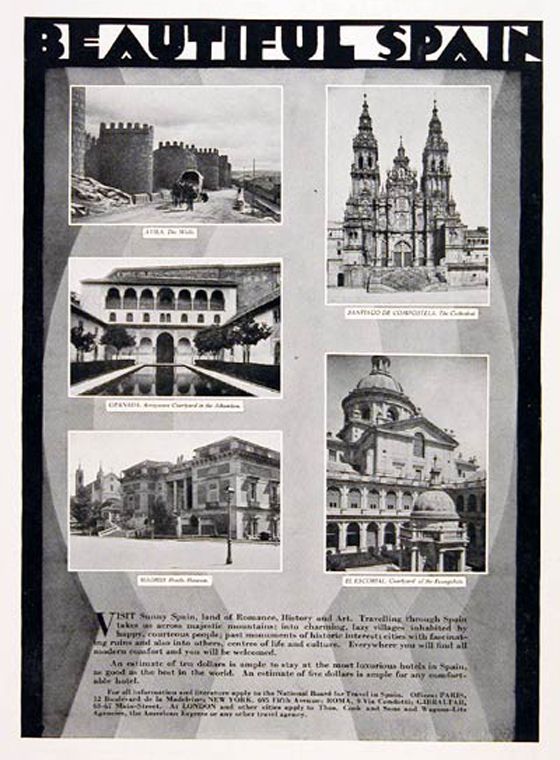 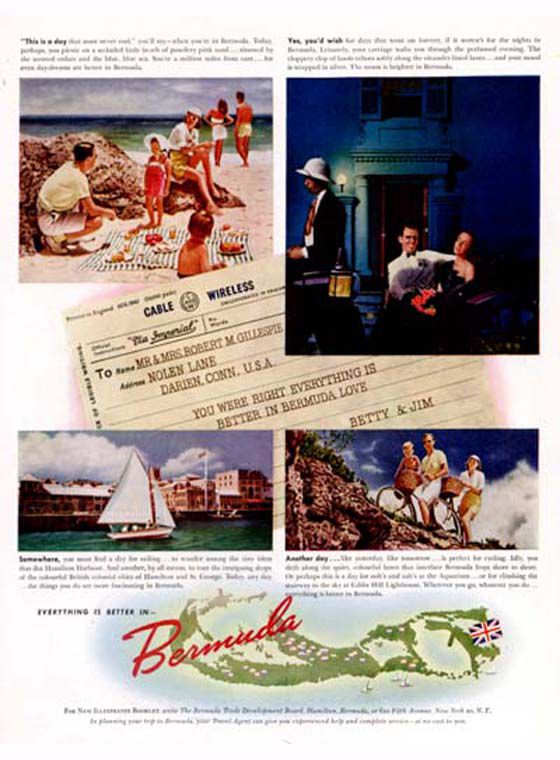 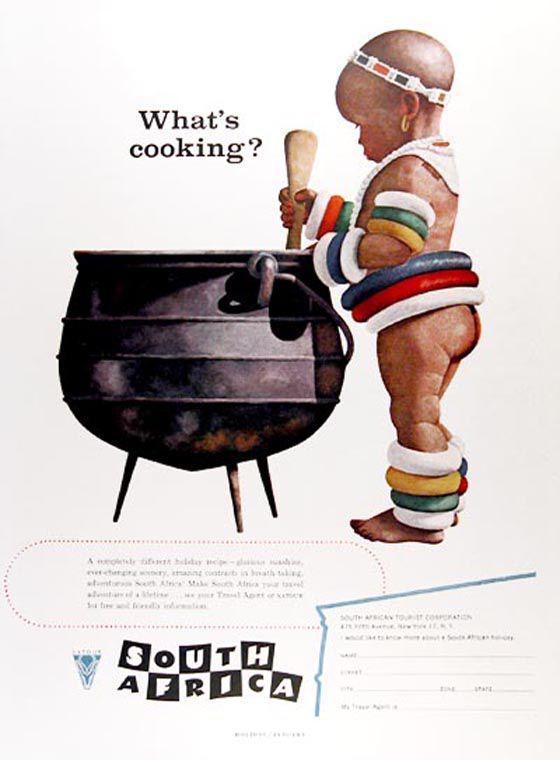 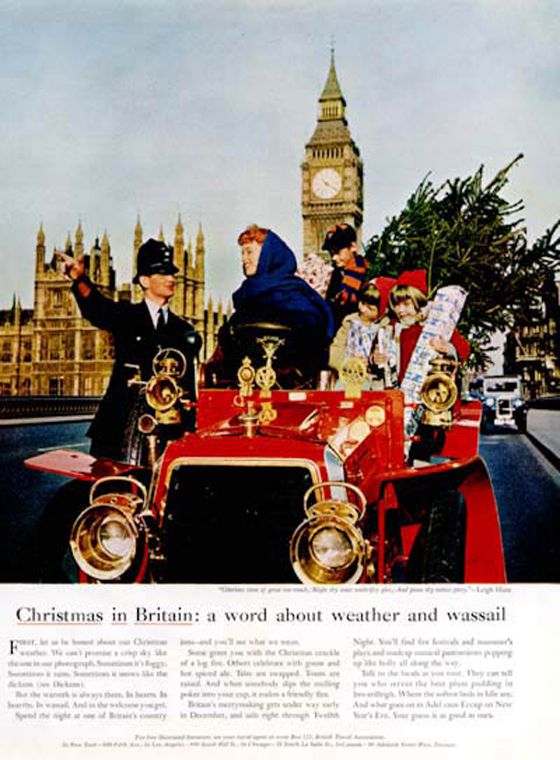 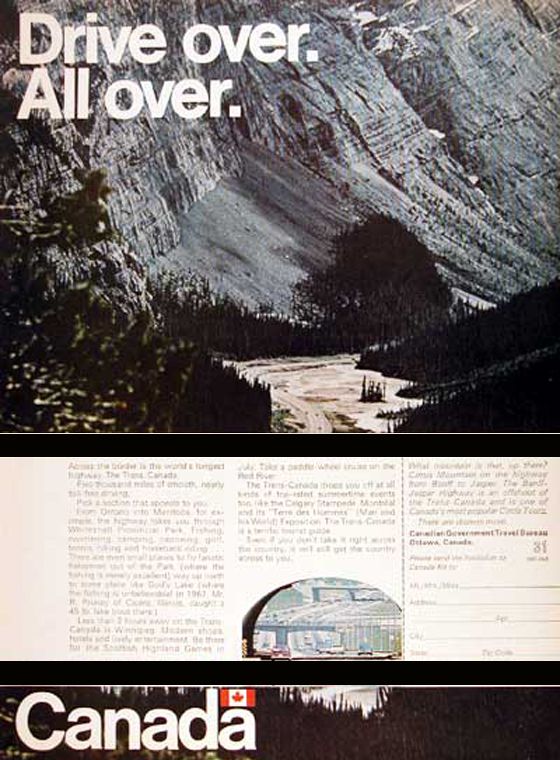 Too bad I didn’t found good videos about City Marketing.

If you know some, please let us know!