At the beginning of advertising many mistakes have been made.

One lies about his product, one puts his competitor in a bad day light, and another one makes ads where people are getting discriminated.. Why does it always has to be a black waiter bringing white people their drinks?

Most of us think that those days are over, but even know such commercials make the TV (Volkswagen) or billboards (Playstation).. Luckily now a days there are many regulations for advertisements.

Anyway, for this weeks’ Vintage Tuesday, Creative Criminals selected some of the dumbest ‘racist’ ads. We do not approve these ads but want to make people aware that this used to be part of advertising.

The three most shocking ads I’ve found, all features black kids. The first one is for Jell-O, famous for its gelatin desserts. You see two kids bringing some gelatin to a white woman. This is an advertisement from the 1800’s. Most likely right after the civil war.(1861–1865). The two young children bringing the white woman a gift is in reference to the end of the civil war when slaves gained freedom. It is an offering of good will for the freedom they gained.

Even though at that time it wasn’t racist-meant, as we see it now it kind of is, seeing those kids in slave-clothes bringing Jell-o to the rich white woman.

The second one is from FB&C Kid promoting their footwear in a strange way. The commercial says that it has shoes in all colours, also the ‘Coloured Kids’ colour..

And the last one beats them all.. Fairy Soap made this print ad showing two kids standing next to each other, the white girl saying: “Why doesn’t your Mamma wash you with the Fairy soap?” 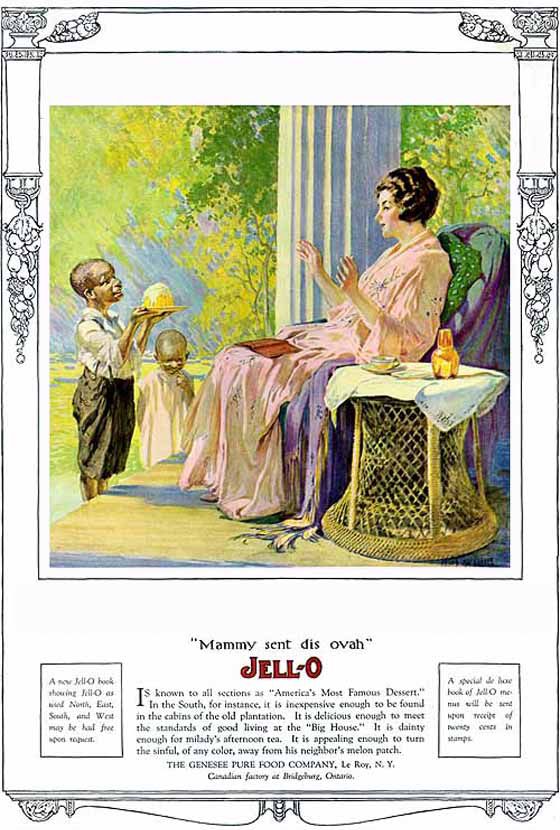 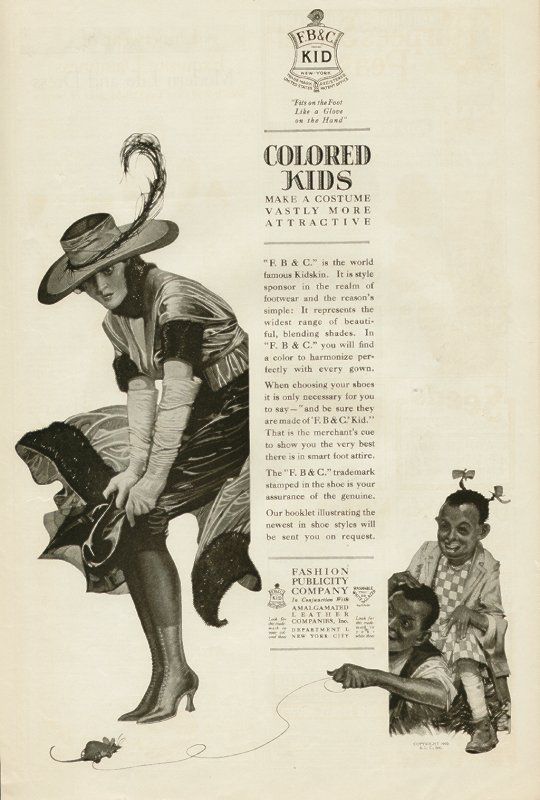 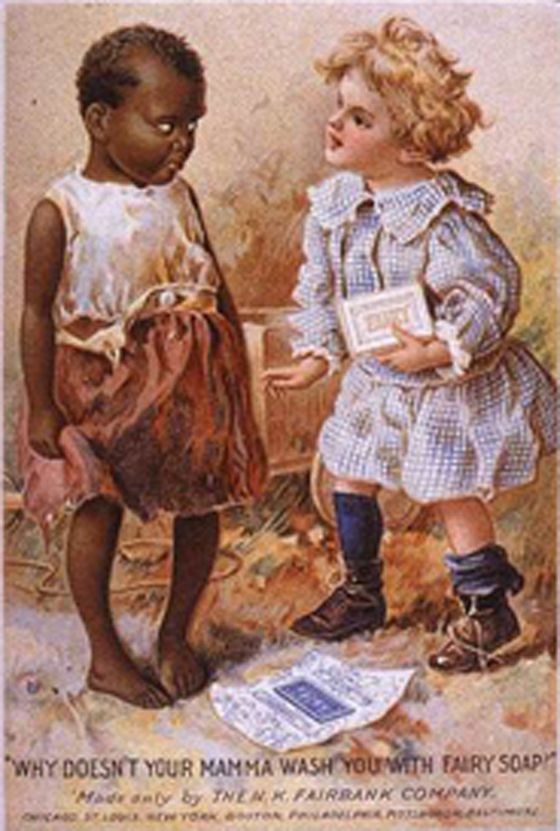 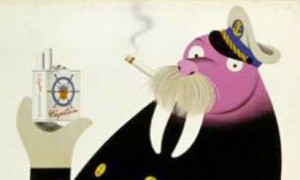 Animals don’t smoke. So why bothering to link your tobacco-brand with an animal? I’ve asked myself the question several times and probably it is to differentiate your brand from the others. Camel did it and it worked out just fine for them..