War, you often ask yourself: Why are those two parties having a war? Where did it start and where is it going to end. Thousands and millions victims and unnecessary suffering just to conquer a piece of ’strategic’ land or to fight another religion.
Yet mankind is somehow always struggled in a war..

For this weeks’ Vintage Tuesday we’ve selected some ads relating to the war bonds. War bonds are debt securities issued by a government for the purpose of financing military operations during times of war. They generate capital for the government and make civilians feel involved in their national militaries.
We’ve selected some of the striking ads relating to war bonds in the first and second world war. 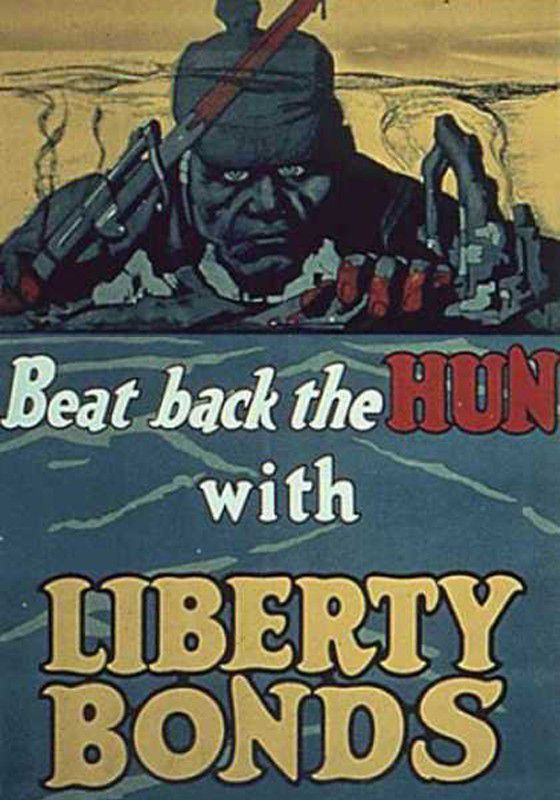 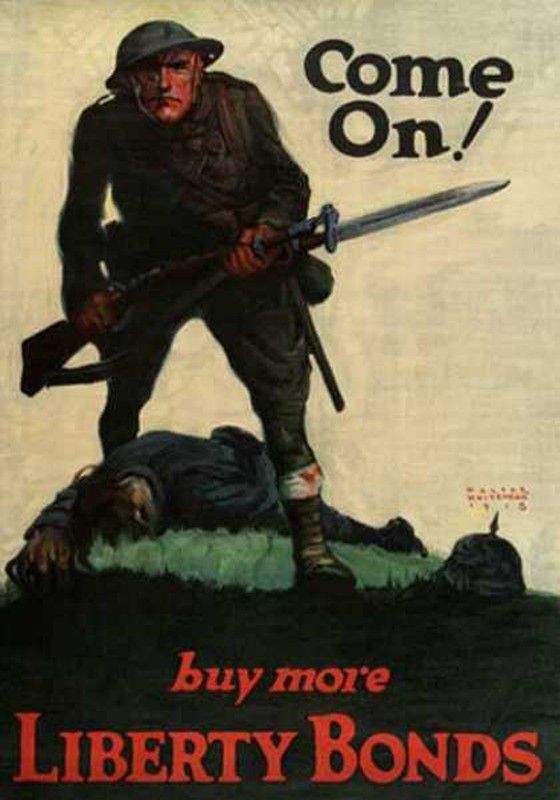 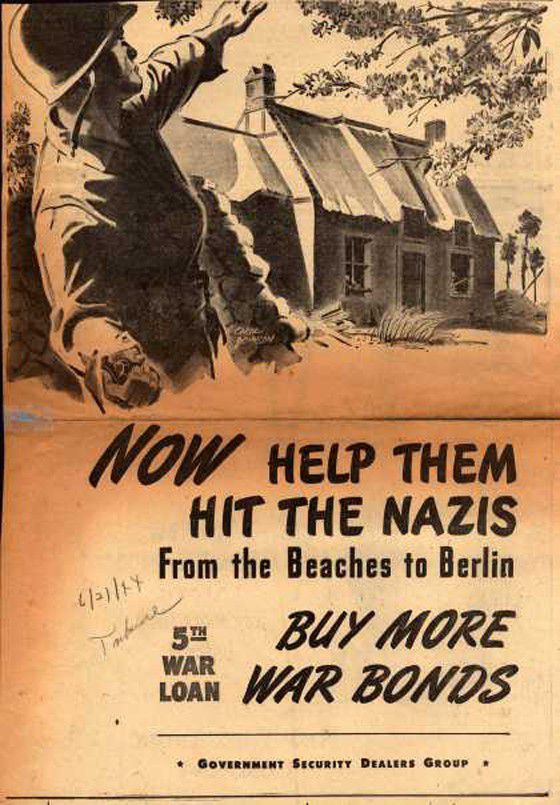 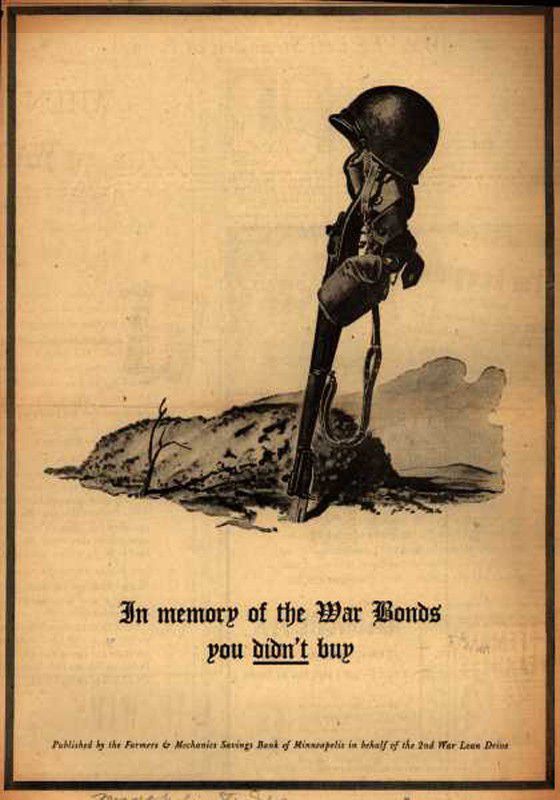 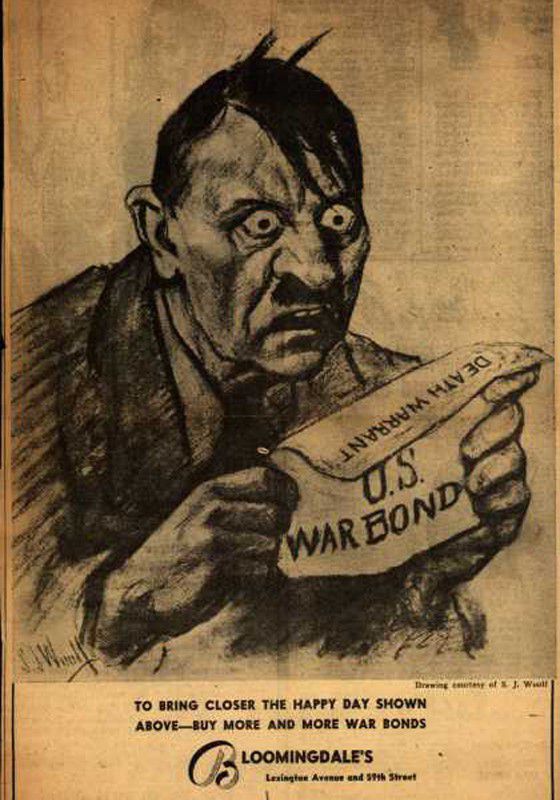 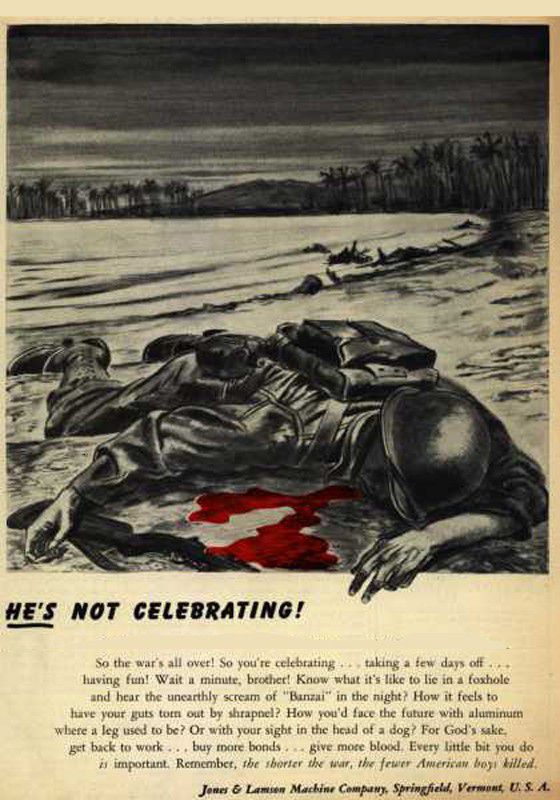