The battery life of the new LG smartphones are currently better then their competitors including iPhone, Samsung Galaxy and HTC One, their main competitors. That is why they were so eager to show it to the people.

Therefore they came up with a great idea. They targetted people at the airport, because they know many people lose lots of their battery percentage over there. 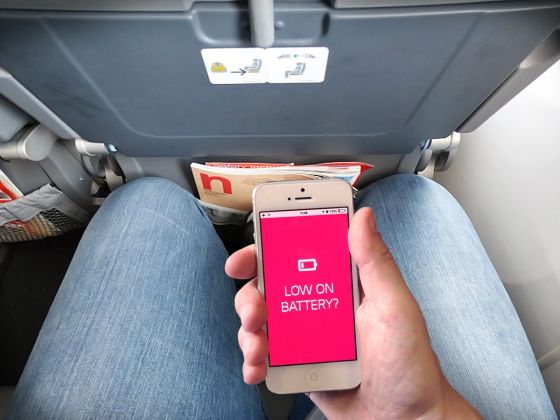 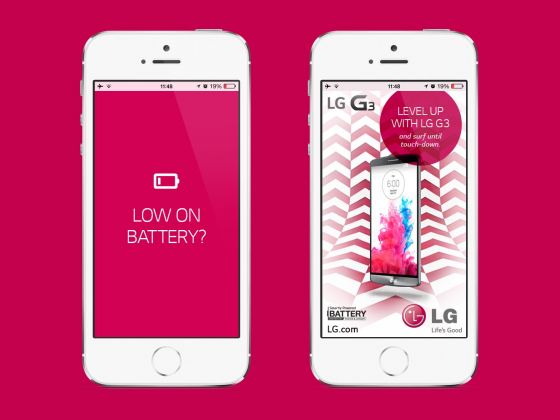 When people were logged on to the Wifi of the airport, the network recognized the hardware and compared it to the G3 and delivered a customized message: “Low on Battery?” followed by “Level up with LG G3 and surf until touch-down“.

Many of the passengers using wifi during the flight were exposed to see the ad, on whatever type of smartphone they were on. 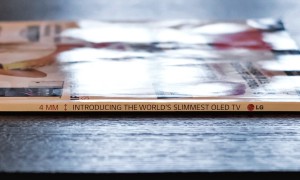 When LG launched their new OLED-TV, the world's largest and slimmest TV, they wanted to do something special. The unique product demonstration and media placement was published on the spine of leading Nordic hifi magazine “Sound & Vision” and quickly attr 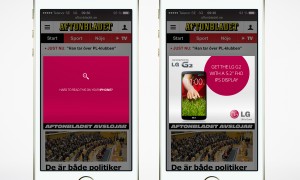 To promote LG’s new smart phone G2, M&C Saatchi Stockholm created a whole new way of making banners relevant to mobile users. The banners detect what phone you are using, compare it to the LG G2 and customize the message.