Würsthof is a German producer of cooking knives, but how do you promote a cooking knife in an original way?
Serviceplan found a great way! They wanted to show that Würsthof knives are razorsharp, every day. The medium they used to deliver the message is a calendar, not really new you would think… But the concept they used is amazing.
Is it possible to cut an onion in 365 slices? With a Würsthof knife it is! And the calendar is the proof of it. Every day shows a picture of the onion, and every day they sliced a little piece of it. At first 200 calendars were produced and sent out to big retailers. There was a tremendous response to this and they had to double the production up to 400 calendars. The new knife collection is nearly sold out, and the year 2009 is expected the best in the 195th year history of wüsthoff. 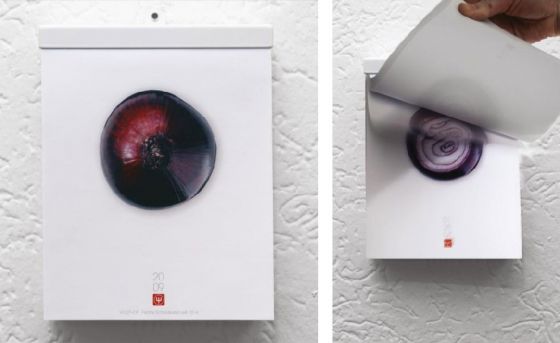 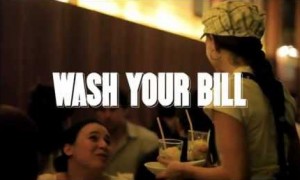 Brazil’s number 1 sponge brand Scotch-Brite, teamed up with restaurants in the city of São Paulo. When people asked for the bill they received an invitation to do the dishes instead of paying for their food. Obviously they had to wash the dishes wit