Ben Hall: Battle of the Pubs10

Russians and British people think that they are the sharpest at drinking beer. And in general those nations don’t like to loose. So Red Pepper, Ekaterinburg used it. "Ben Hall" is a small British Pub located in Ekaterinburg. To promote it the agency found a similar-sized original Pub from London. And they challenged them. They created a special teleconference, and found out wich nation is the biggest beer lovers. 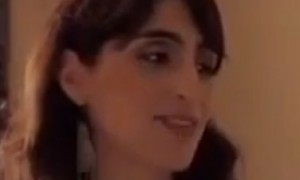 This is a commercial that will appeal to all the people who work in advertising. Everybody knows the question: do you know the commercial of…. Sometimes people will get sick of these questions, well in this advert they suggest the perfect solution. 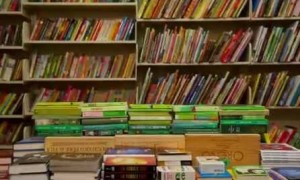 Type Bookstore: The Joy of Books

This amazing stop motion video was made to promote the Type Bookstore. After closing hours the books come to life.

Type Bookstore : The Joy of Books
14