Today, exactly 40 years ago this billboard appeared on Sunset Boulevard in Los Angeles. Nobody really knew what these weird symbols meant. After a while they appeared to be the ‘title’ of the new Led Zeppelin album also know as Led Zeppelin IV. The four symbols were chosen by the members of the band themselves and each represented a band member. This successful campaign shows us that you don’t need a clear message on a billboard in order to attract attention. Nowadays bands should tease their fans more like this. 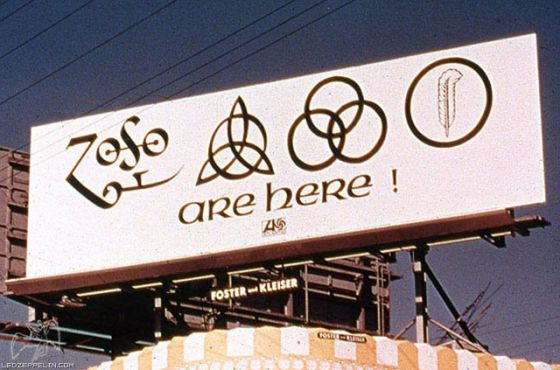 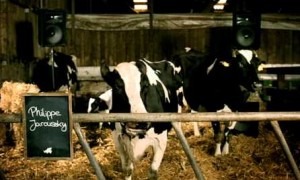