This installation counts down to the start of the new season of The Walking Dead, a television show about an apocalyptic world filled with zombies. Every day a rotting finger is taken down until the last one is removed. People could take a picture of themselves with the billboard and win one of the fingers after tweeting their picture. As an added perk, zombies were chained to the installation as well. 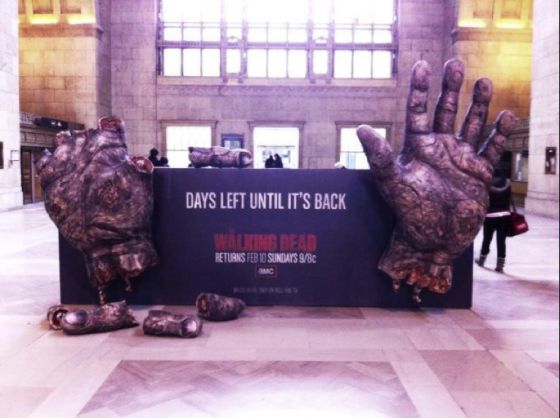 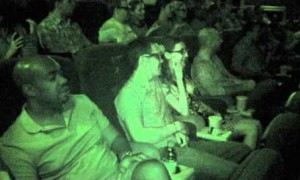 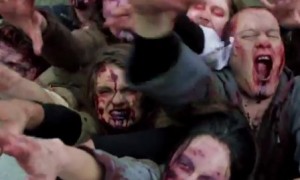 To promote the return of the series 'The Walking Dead' (season 4), the channel AMC, decided to prank some New Yorkers. They placed some Zombie actors underneath the sidewalk which scared the hell out of the unsuspecting passengers.