Grenal Paz: Side by Side8

Brazil is the country of soccer. Unfortunately, many games end in violence. To suggest a change in the supporters behavior, Sport Club Internacional, south of Brazil’s biggest club, launched the action entitled “Side by Side”, that promoted a jointed crowd in one of the most important soccer derbies of all times: Internacional versus Grêmio, pointed out to be one of the 3 biggest derbies of South America, among the Argentinian derby Boca Juniors vs River Plate, and the Uruguayan derby Peñarol vs Nacional; and it’s among the 10 biggest derbies of the world.

With the challenge of bringing families back to stadiums, the campaign “Side by Side” proposed an unexpected invitation to the supporting partners of Sport Club Internacional: to watch a highly anticipated match of Campeonato Gaúcho March this year, they’d have to invite a Grêmio supporter to sit beside them and, before that, go through the Goal’s Way, a kilometer long walk to get to the stadium. 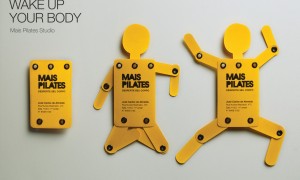 Companies keep on finding new and creative ways to personalize their business cards. This pilates institute has cards that can be turned into little puppets with flexible limbs. Hopefully the quality of the cards is good enough so it wont lose an arm or a 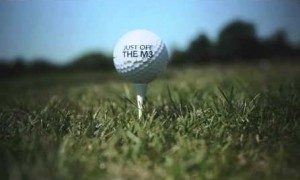 Windlesham Golf Club in Surrey is far more accessible than people think due to it’s proximity to the M3 motorway. How do you raise awareness in a way that golfers will understand? You hit golf balls from the Club into their gardens and see what happ