Band-Aid, a brand from Johnson & Johnson, actually launched multiple skin tone bandages in 2005 but they were discontinued three years later.

They wanted to relaunch and expand their gamme to show its commitment to promoting diversity and in support of those protesting for racial equality. They stated: "We stand in solidarity with our Black colleagues, collaborators and community in the fight against racism, violence and injustice," Band-Aid's post stated. "We are committed to taking actions to create tangible change for the Black community.⁣" 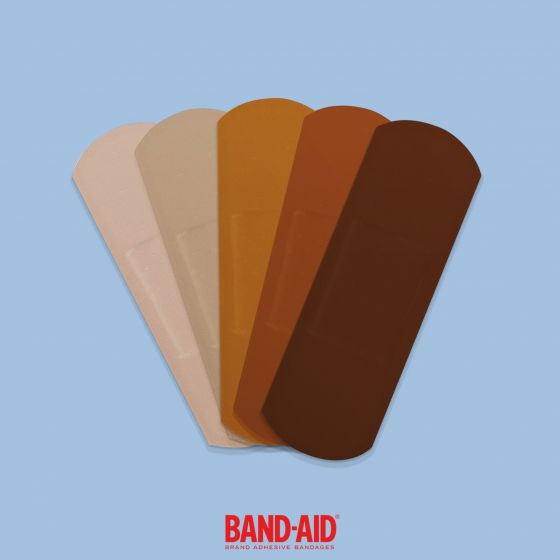 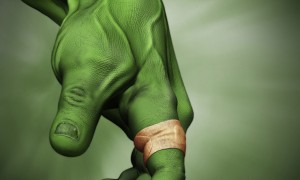 This is one from the archives, released in 2010. Band-Aid adhesive bandages are made out of flexible fabric. This means they are able to stretch. This is illustrated to the extreme by a Band-Aid around the finger of The Hulk, implying it was already there 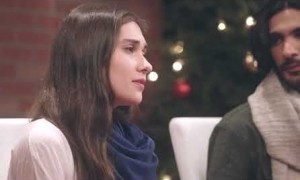 Home Paternity : Who's Your Daddy?
20