Sainsbury's: Christmas in a day8

Sainsbury’s, the British supermarket chain launched the very first crowdsourced Christmas campaign. It seems like a weird idea at first, but AMV BBDO did a great job turning homemade footage into a beautiful teaser for a longer film coming at the end of the month. The movie was directed by Kevin Macdonald’s the Scottish director known from the movie The Last King of Scotland. 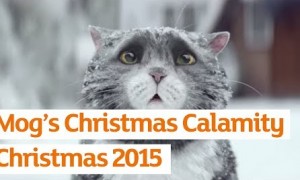 Mog sets off a chain of unfortunate events which almost ruin Christmas for the Thomas family. 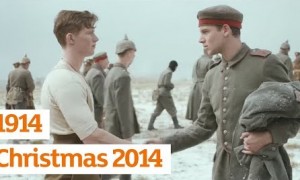 Christmas is early again this year. This new commercial called "Christmas Eve 1914" was just launched by Sainsbury's. The ad was inspired by an extraordinary event of the First World War: the Christmas Truce of 1914.