Coke strikes back. Earlier this week Pepsi posted a picture where a Pepsi can had a Coca-Cola cape as halloween costume. Something Coke couldn’t let happen just like that. So they reacted with this image.
Update: Unfortunately it’s not an official reaction from Coca-Cola, the image was released on 9GAG as a joke. 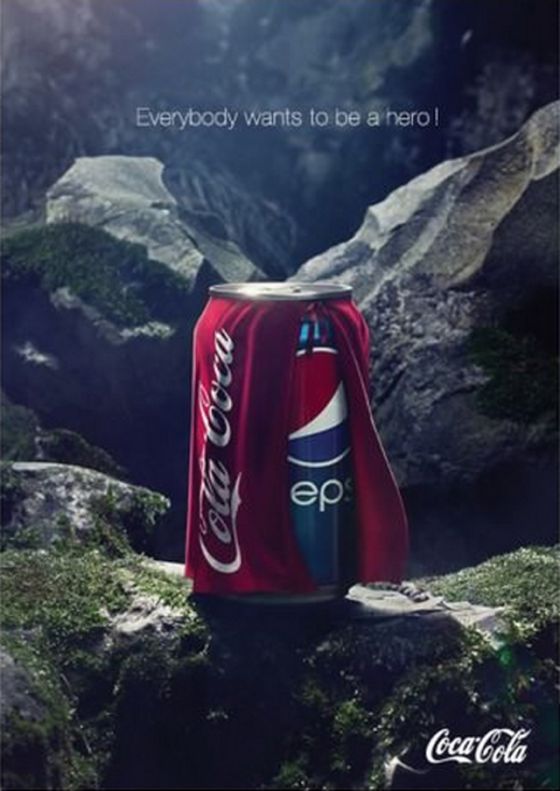 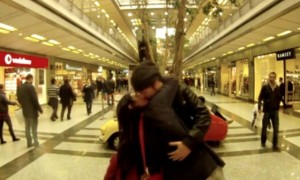 I think this is just another publicity stunt of Coco Cola. Anyways, I still preferred Pepsi Cola. By the way, have you heard about the fat-blocking drink of Pepsi? PepsiCo has changed the game for Japanese customers with its latest release, Pepsi Special. The company claims that this brand new fat-blocking Pepsi drink contains dextrin, a non-digestible starch present in some baked solutions that will supposedly raise the consumer's metabolism and really burn fat. Here’s the rest of the story: http://personalmoneynetwork.com/moneyblog/2012/11/14/fat-blocking-pepsi-special/