The Berlin Film Festival has its bear. Cannes owns their lion. Göteborg International Film Festival, ranked as one of the 10 most important film festivals in the world, would soon get their dragon. For over 30 years this untapped resource has played a passive role in the festival’s logo. Now it was time to share the upcoming happy occasion with the world. And what could be a more suitable presentation than to invite everyone into the nursery? With the birth of the dragon fast approaching, Göteborg International Film Festival is on the precipice of a new era. The era of the dragon. 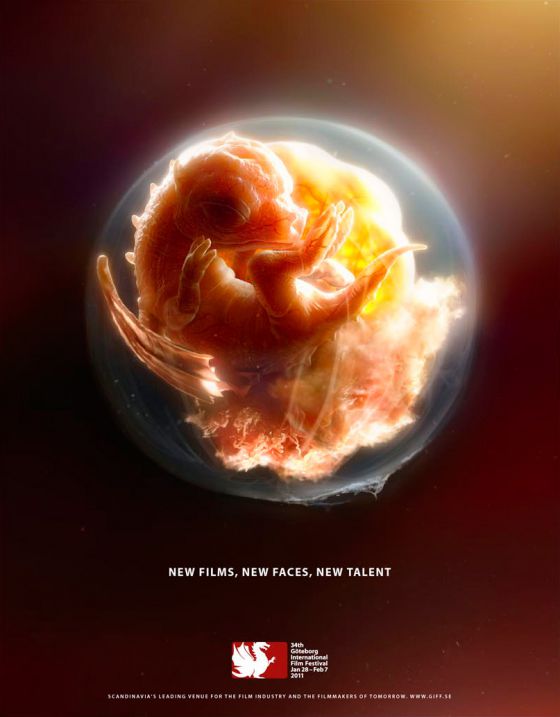 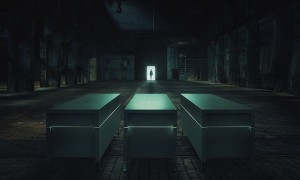 The world's most claustrophobic cinema. Would you dare to see a whole movie in there?