Spuk has a very big offer of stock pictures, they say you can ’see the unseen’ at Spuk. To illustrate this slogan they have used three famous pictures and showed them in another angle that you’ve never seen before. The first one is the album cover of the Beatles album Abbey Road, the second one is Marilyn Monroe in one of the key scenes for the movie ‘The Seven Year Itch’ where the air from a subway grating blows her skirt up, and the last one is a famous photograph taken in 1932 by Charles C. Ebbets called ‘Lunch atop a Skyscraper’. 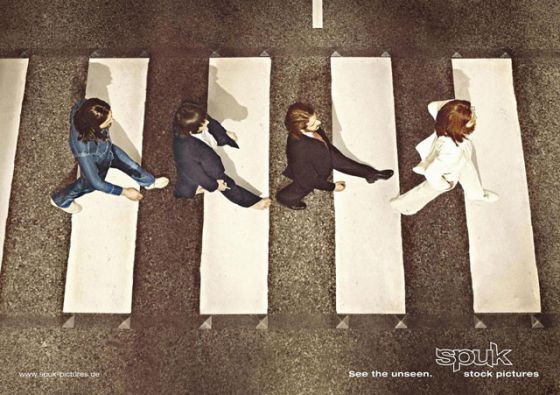 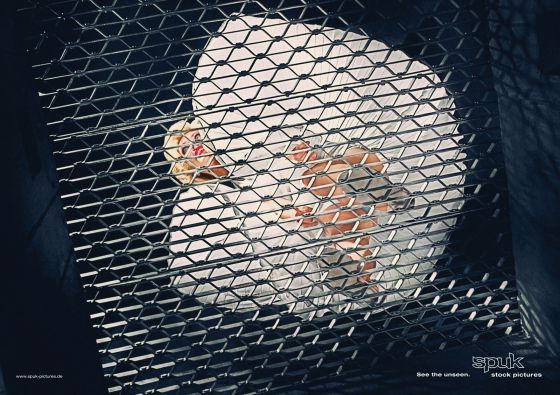 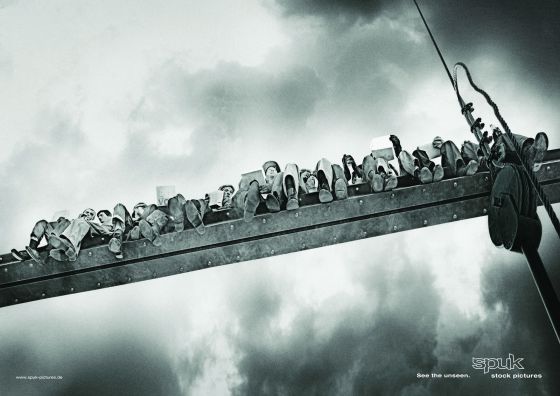 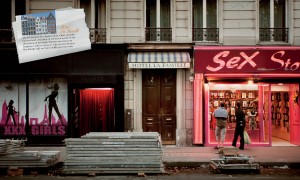 Google: Know before you go

It’s been a long time since we’ve seen a print ad as good as this one. Not only the visual is strong but the entire concept is brilliant. You should definitely check the description of the hotel in the upper left corner. If families would book

Google : Know before you go
32 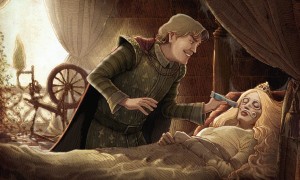 JDate: It’s time for someone serious

This prince isn’t ready to be serious with Rapunzel, she should probably be looking for someone more serious on the dating site JDate. The copy ties the entire picture together like it should.

JDate : It’s time for someone serious
28