This year, Reporters Without Borders Belgium is celebrating its 20th anniversary. For 20 years, reporters have been risking their lives fighting for freedom of information in modern day dictatorships such as Syria, Iran, Russia, China, Zimbabwe and North Korea.

These dictators are some of the worst offenders against freedom of speech and information, and without them, there would be no need to fight and die for press freedom. Without them, Reporters Without Borders wouldn’t be celebrating its 20th anniversary. 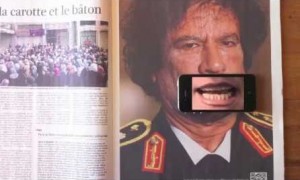 Reporters Without Borders: The Voice

This mobile campaign is create by Publicis Brussels for Reporters without Borders, a non-profit organisation which defends the freedom to be informed and to inform others no matter in which regime. An application was made where a voice would take over the

Reporters Without Borders : The Voice
24 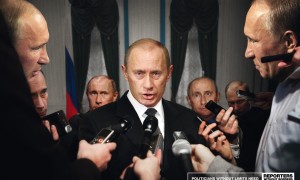 The ad shows the manipulation of journalists by Vladimir Putin’s government, showing human rights abuse in the Russian media landscape.