Ed Sheeran fans will know, but he has this crazy love for Heinz Ketchup. That's why some years ago, he got a Heinz Tattoo, Now he finished his sleeve, and added some colour to it.

That's when Heinz decided to do him an honour, by making only 150 botlles. Of those, 104 will be given away via an online sweepstakes. Three bottles will be auctioned at Christie’s on Aug. 15, with proceeds going to two charities of Sheeran’s choice: East Anglia’s Children’s Hospices and Rise Against Hunger.150 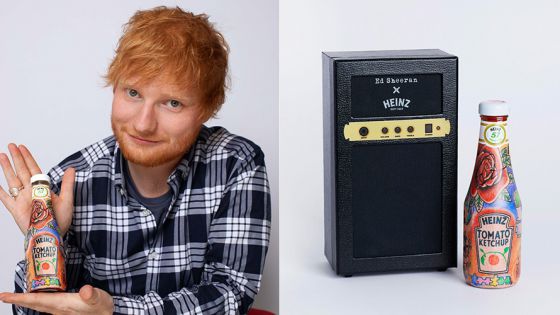 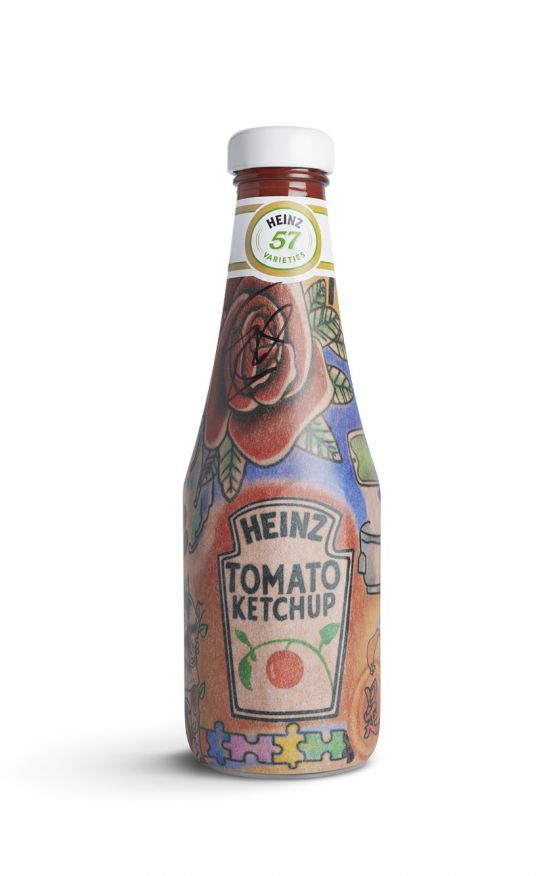 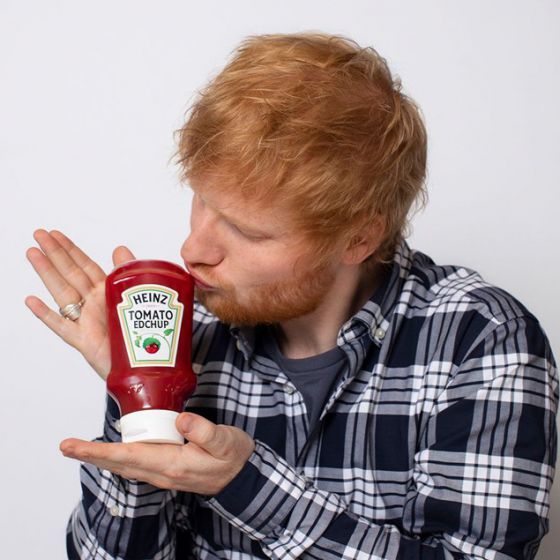 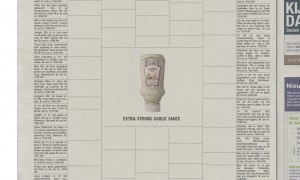 This print advertisement was placed in a Dutch newspaper in the personal Ad section. No need to tell you that Garlic Sause gives you a smelly breath. Tagline that goes along: “Extra strong garlic sauce”. 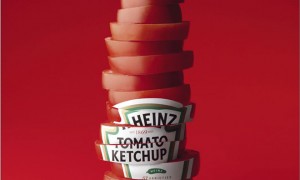 This sliced bottle advertisement was used in London to get the message of the freshness of Heinz Ketchup by using the tagline: No one grows Ketchup like Heinz.