What if you decided to take the metro on an ordinary day and suddenly witnessed a paranormal phenomenon? This is what would happen to passengers taking Line 5 at the Alonso Martinez metro station in Madrid. A phenomenon that formed part of a hidden camera coup in the global launch of the return of Ghostbusters- one of the highest-grossing comedies of the 80s- which has become a viral success on social networks. 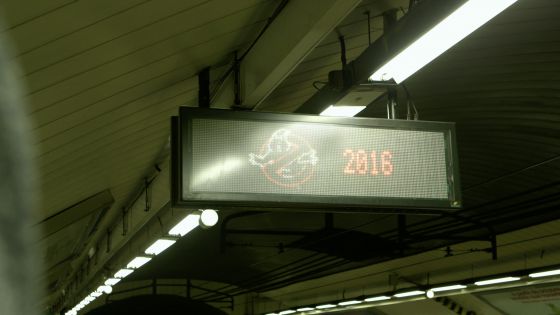 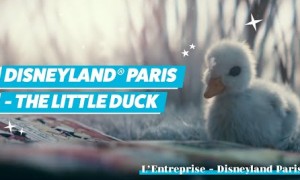