A lot of Russian car owners put attention-grabbing visual art on their vehicles, not only to show-off, but also against car thieves. But posters of missing children and search campaigns often go unnoticed, while according to the Russian Missing Children Organization, 70% of success in search for missing children depends on finding witnesses.

Uber teamed up with Proximity to use car art to attract the attention of potential witnesses and help to find children. In less than 2 hours after the launch the faces of the missing children appeared on the most popular Russian websites, were featured on federal TV channels.

The campaign helped the police to locate the whereabouts of Yana, one of the three missing children UberSEARCH searched for. 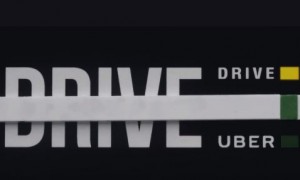 Uber uses smart business cards in Russia, telling you if you have drank too much or not 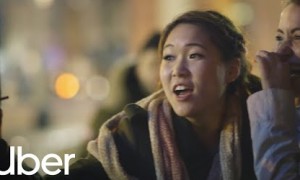 Watch what happened when Canadians were able to request safe rides by simply blowing into a breathalyzer after a late night at the bar.